The photos feature Nick having sweet and snowy final dates with both remaining women, Raven Gates and Vanessa Grimaldi.

AceShowbiz - After narrowing down to 2 women out of 30, it's time for %cNick Viall% to pick his final woman in the upcoming season 21 finale of "The Bachelor". New photos have surfaced online, featuring the 36-year-old hunk having final dates with top 2 finalists, %cRaven Gates% and %cVanessa Grimaldi%. 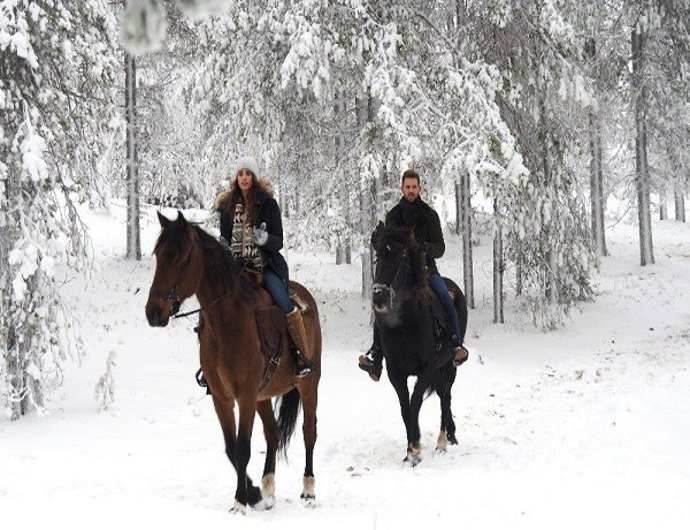 The photo sees the Wisconsin native, who currently resides in Chicago, giving a warm welcoming hug to Raven in a snowy wood. Nick sports navy coats and a beanie, while Raven keeps her body warm in yet stylish black winter coats, light blue jeans and a pair of olive boots. They later have sweet moment as the two are seen hoping onto a big heart-shaped ice. Nick is also featured bringing his date to hit the ice in one of the photos. He bridal carries Raven while he is ice-skating. 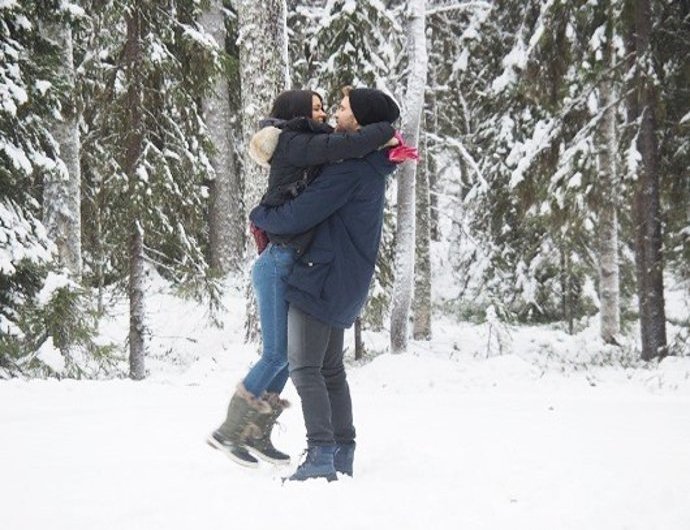 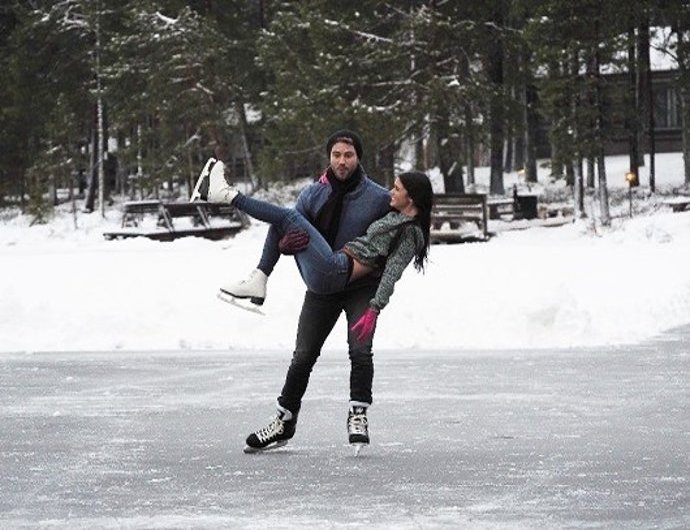 Another photo features Nick and Raven sharing a kiss by the fire. They also have a cup of hot chocolate together. They completed their date by playing with two lovely puppies who join their date. 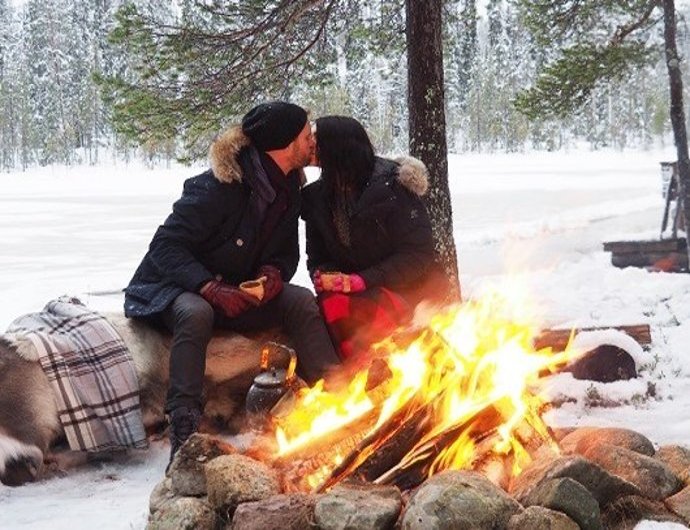 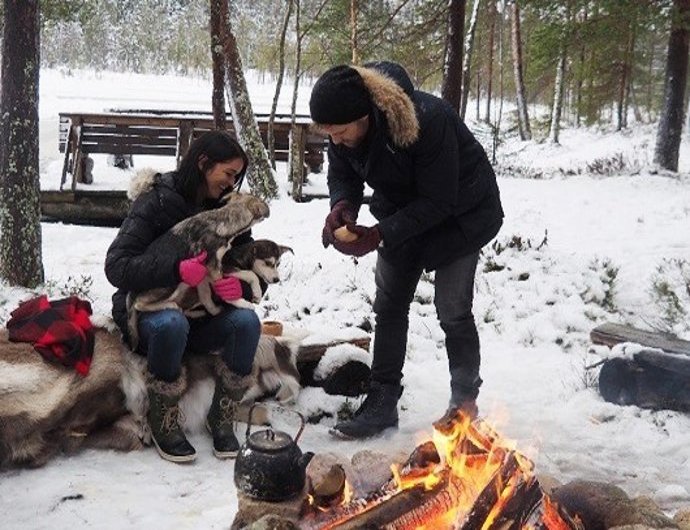 As for the date with Vanessa, the software sales executive takes her to a horse ride amid the snow. The rest of the photos mostly sees the two having a moment by the fire. Things heat up as they are seen kissing after previously keeping their bodies warm with a cup of chocolate. Nick and Vanessa look cozy as Vanessa puts a big smile while chatting with Nick. Another photo, meanwhile, shows the show's host %cChris Harrison% getting all ready in front of a cabin for presumably Nick's proposal. 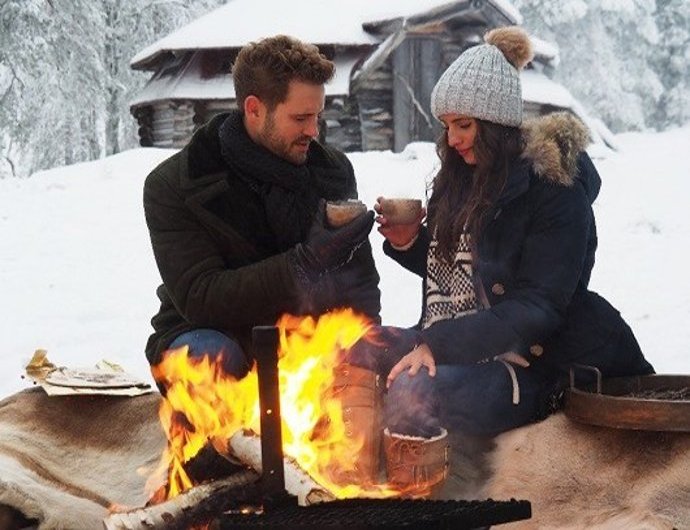 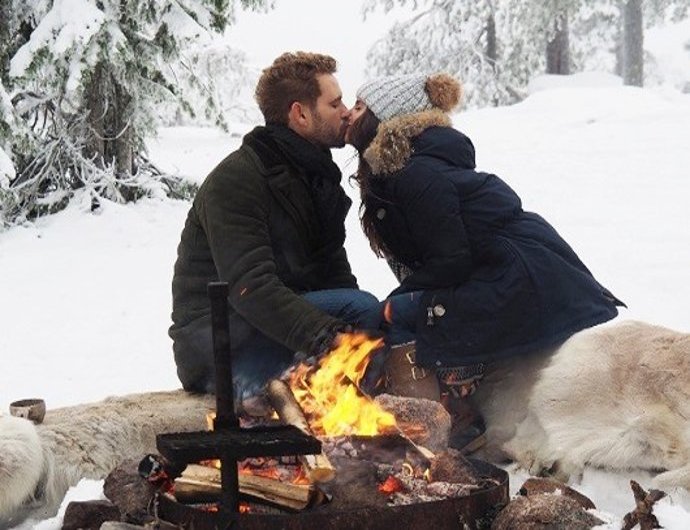 The recently-released promo reveals Nick's greatest fear before proposing and also teases something that has never been seen before in the special "After the Final Rose". Rumor has it that "Nick was scared to death" before giving out the final rose. 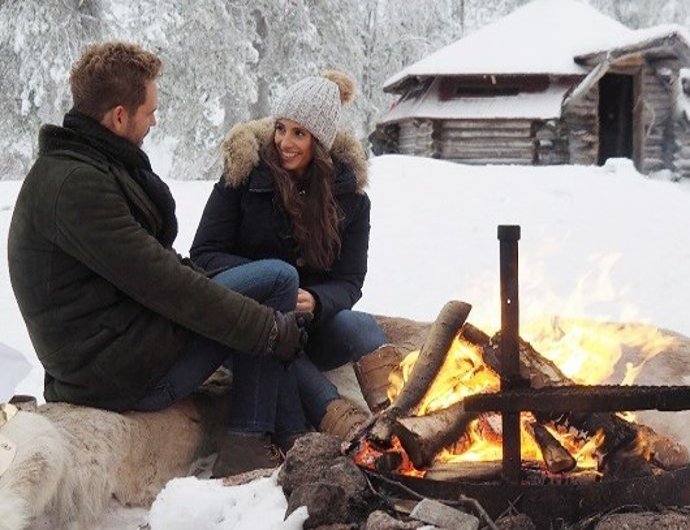 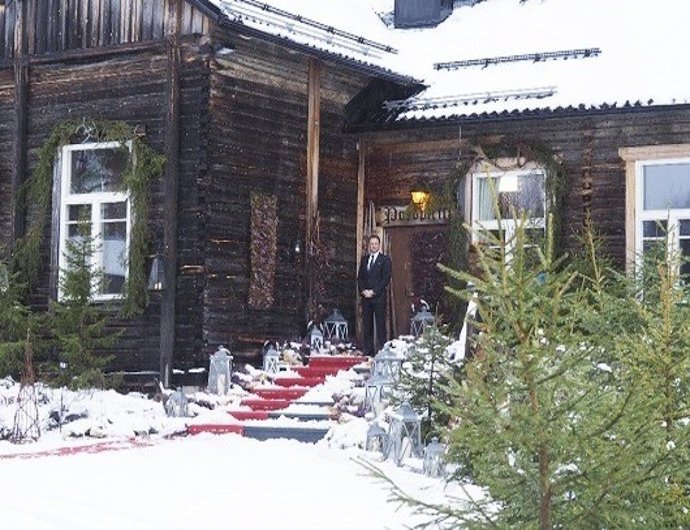 "The Bachelor" will air the season finale on Monday, March 13 at 8 P.M. on ABC, followed by a special episode "After the Final Rose".