Mister Sinister to Antagonize Logan in 'The Wolverine 3'

The crazed scientist, whose civilian identity is Nathaniel Essex, may be featured in the third and final 'Wolverine' solo movie to antagonize the clawed mutant who is played by Hugh Jackman.

AceShowbiz - %cHugh Jackman%'s Logan will likely face off the genetic-obsessed Mister Sinister in "The Wolverine 3". Cinema Blend has reported that the scientist, whose civilian identity is Nathaniel Essex, may be featured in the third and final "Wolverine" solo movie to antagonize the clawed mutant.

Detail about one of the most powerful supervillains in the MCU appearing opposite Logan a.k.a. Wolverine is included on the audio commentary featuring Simon Kinberg and director Bryan Singer. It is attached to the digital HD release of "X-Men: Apocalypse", which came out last Friday.

The helmer seems to confirm the speculation as the post-credit scene, which features a representative of the Essex Corporation obtaining a vial of Wolverine's blood from the ruined Alkali Lake facility, is said to be a direct connection to the third "Wolverine" film.

Additionally, sources suggest that the crazed villain will be portrayed by %cRichard E. Grant%, as the 59-year-old actor was reported back in April to play what is described as "a villainous mad-scientist type." In the comic book, Nathaniel is a scientific genius who becomes obsessed with genetics before he makes a pack with Apocalypse to become immortal.

"The Wolverine 3" is set for a March 3, 2017 release in U.S. theaters. It also stars %cBoyd Holbrook%, %cStephen Merchant% and %cElise Neal%. %cPatrick Stewart% is back to reprise his role as Charles Xavier a.k.a. Professor X. Directed by James Mangold from a screenplay written by "Green Lantern" scribe Michael Green, the final "Wolverine" solo film will be set in the future, where supervillains have taken control over the world. 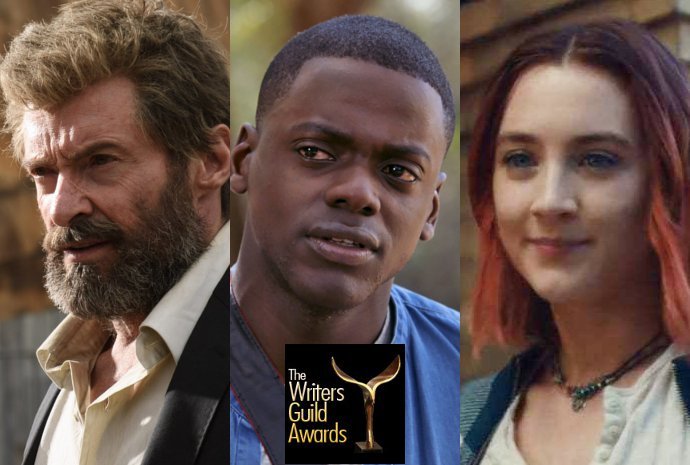 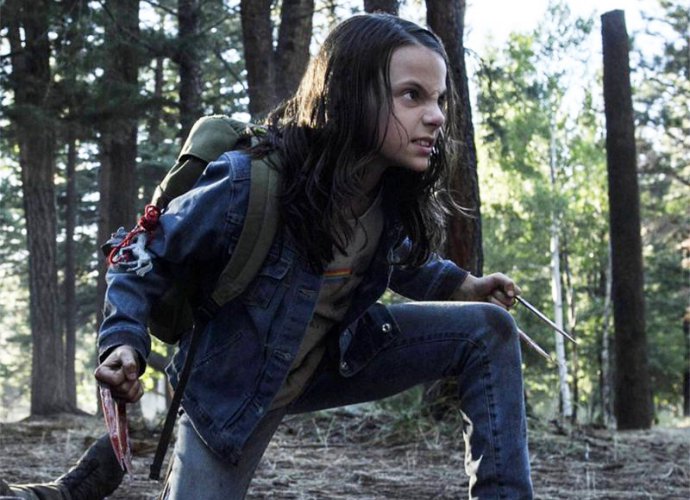 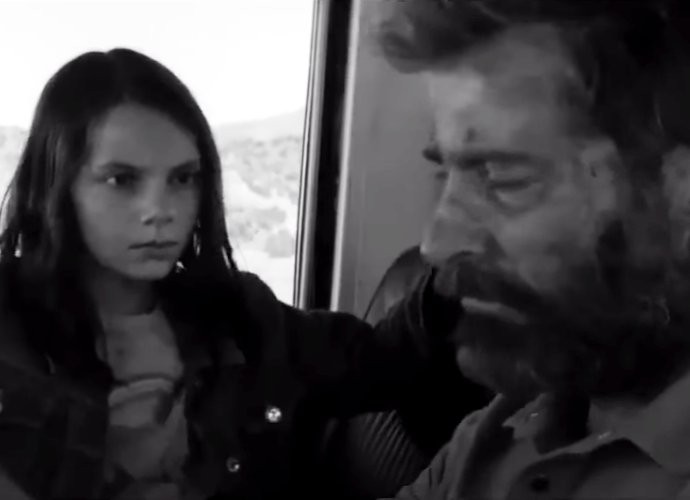 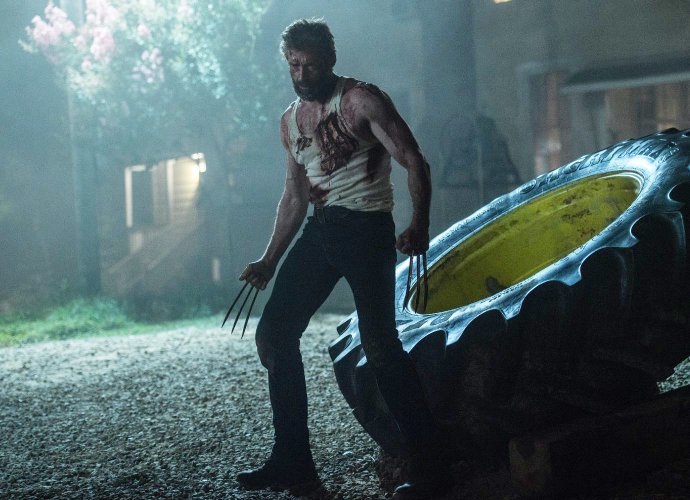 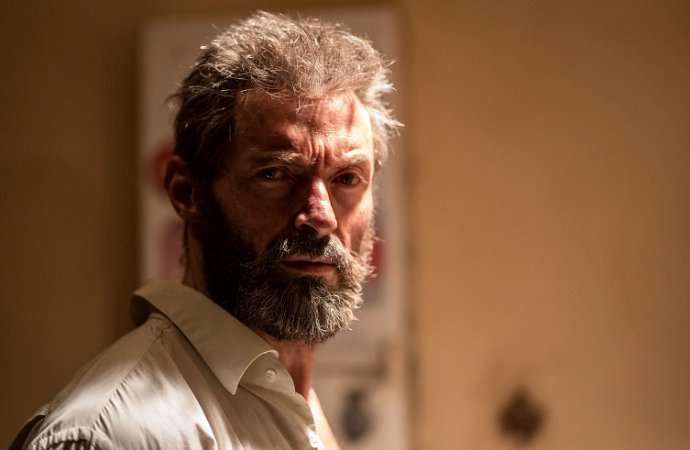 [SPOILER] Cameo in 'Logan' Is Explained, New Photos of 'Logan' Are Out