The 42-year-old standup comedian was booked on Tuesday, March 8 after cops found marijuana and several guns in his house on Lake Breeze Lane in Gainesville.

AceShowbiz - %cKatt Williams% once again stays behind bars. The 42-year-old standup comedian was booked on Tuesday, March 8 after cops found "large quantities" of marijuana and several firearms in his house, TMZ reports.

The cops found the prohibited items when they were serving a search warrant at his Lake Breeze Lane house in Gainesville. According to the Hall County Sheriff's Office in Georgia, the warrant was part of an investigation into Katt following report that the comedian allegedly tormented one of his bodyguards.

The bodyguard, who was later revealed as Corey Dixon, claimed that he was taken to Williams' house late last month and beaten with a baseball bat after he refused to "engage in criminal activity as directed by Williams." The man also said that the comedian threatened to kill him, but it's Tatiana Smith who choked him.

Katt was booked for aggravated assault, terroristic threats and false imprisonment. Cops declared that they would add the drugs and weapons charges. Besides, Katt dealt with other legal troubles in the last couple of weeks. He was accused of robbing five women at gunpoint in Atlanta, and he also started a brawl at a %cBeanie Sigel% concert in Philadelphia.

Pink Gives Shout-Out to Women Who Use Brains Instead of Bodies. A Diss at Kim Kardashian?

Out of Oregon Jail, Katt Williams Shakes Off Extradition to Georgia 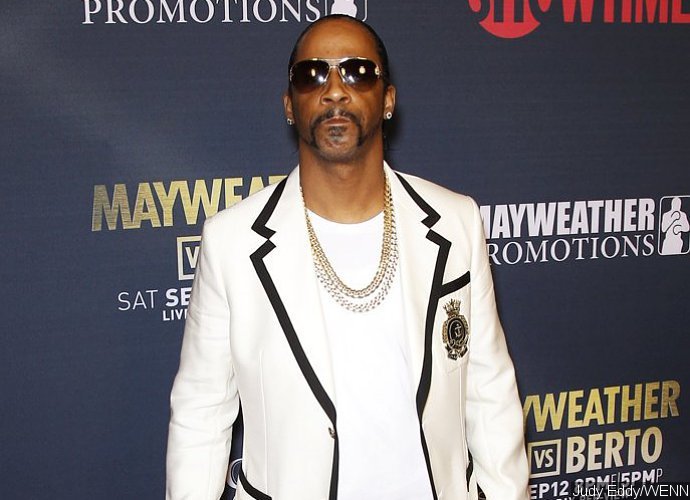