Production on the fourth season of the hit historical drama series will kick off this spring in Ireland.

AceShowbiz - "Vikings" is here to stay. History Channel has renewed its hit series for a fourth season while the show is still halfway into the third season. " 'Vikings' has raided the hearts of both audiences and critics, establishing itself as one of the most compelling, visually stunning dramas on television," says History and H2 EVP and general manager Dirk Hoogstra.

He adds, "We are so proud of our immensely talented cast and crew led by Michael Hirst, whose intriguing storylines and pivotal arcs have the perfect balance of scope, smarts and bloodshed to keep our loyal fans watching and wanting more."

A video has been released to announce the show's renewal. "The world will never be the same," the tagline reads, "The raid continues!"

The historical drama series has been a ratings hit for the network. The first five episodes of season 3 average 4.3 million total viewers and 2.0 million adults 18-49 in Live+3. It is the No. 1 cable series on Thursday nights in all key demos.

Production on season 4 will begin this spring in Ireland. 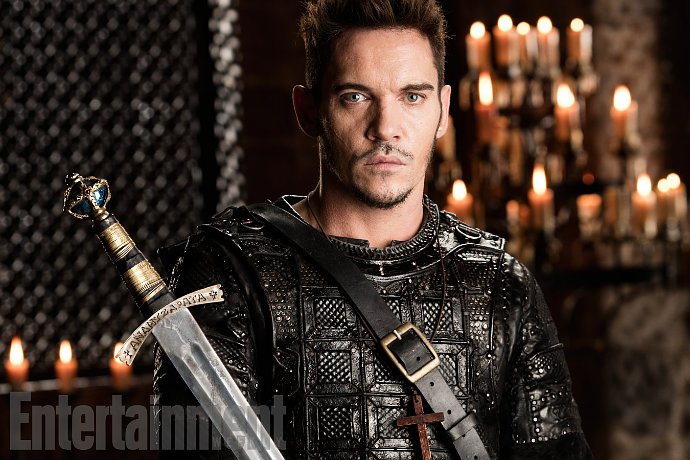 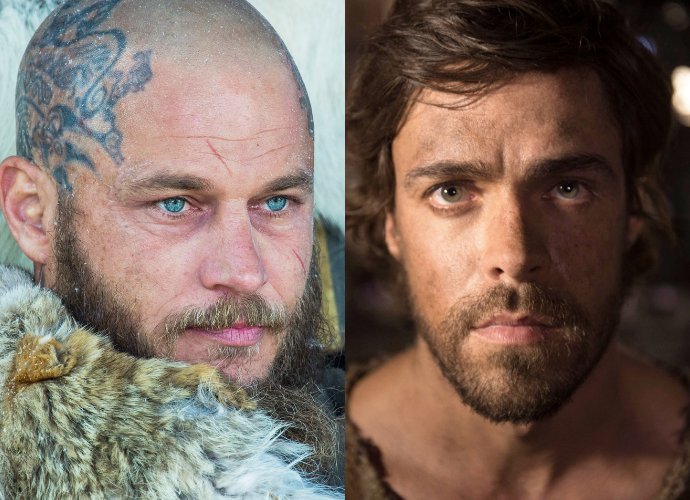 'Vikings' Renewed by History, 'Of Kings and Prophets' Canceled by ABC 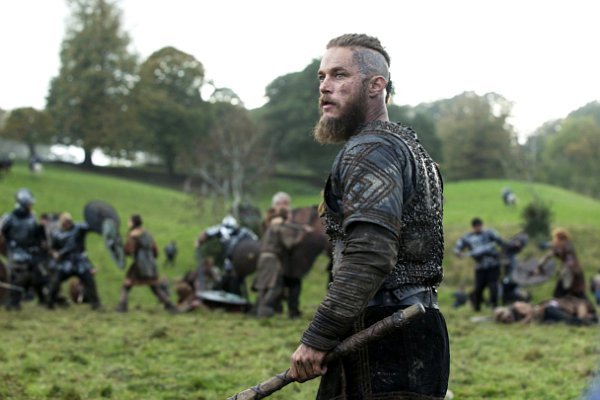