The 28-year-old actor announces his upcoming Broadway gig in a short video posted on his Facebook as an update to his fans.

AceShowbiz - %cDarren Criss% is heading to Broadway as he has been tapped to get into the shoes of rock singer Hedwig Robinson in the hit play "Hedwig and the Angry Inch". Tapped to play the character for a total of 12 weeks, his performance will be kicked off on April 29 later this year at the Belasco Theatre.

Criss is meant as a replacement for %cJohn Cameron Mitchell% who was initially up for the role, but will exit the production by April 26. Feeling excited about his upcoming gig, the 28-year-old actor even made an announcement in a short video posted on his Facebook. "Ladies and Gentlemen, whether you like it or not... bit.ly/DarrenIsHedwig DarrenIsHedwig HEDWIG on Broadway," so he captioned the video.

Darren Criss is best known for his starring role as Blaine Anderson, an openly gay student, on the FOX musical comedy-drama series "Glee". He has since had guest-starring roles on numerous other series, like "Archer", "Web Therapy", and also "The Cleveland Show". 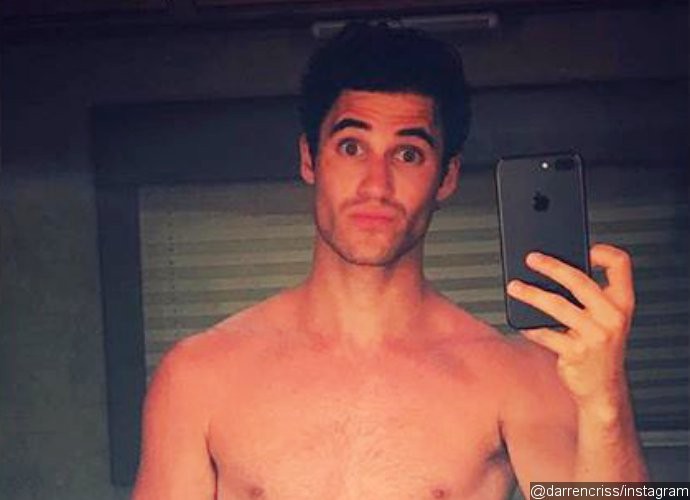 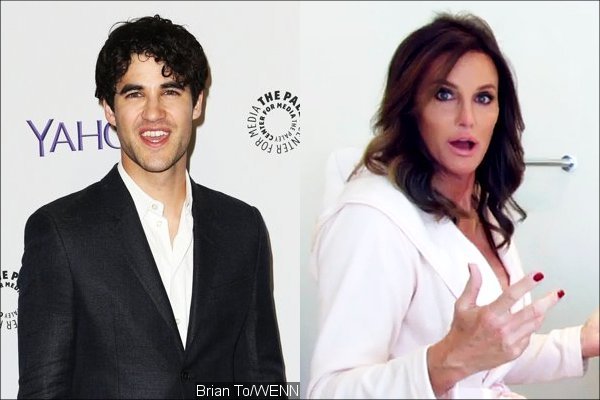 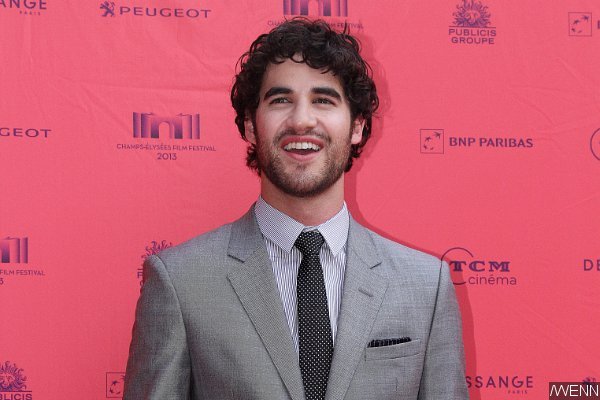 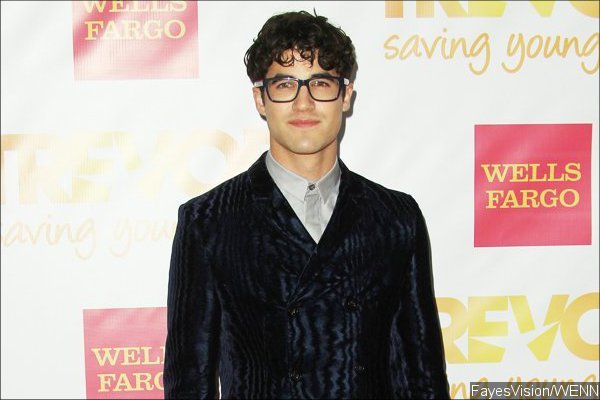