"The creative vision of the executive producers who've guided these outstanding dramas has been nothing short of incredible," NBC Entertainment president Jennifer Salke said in a statement announcing the renewals. "We're highly appreciative of the passion they bring to their shows at every step of the creative process and we're thrilled to reward that dedication with these renewals."

All five series are strong performers for the network on their respective slot. "The Blacklist", which recently got the coveted post-Super Bowl slot, is averaging a 5.1 rating in key 18-49 demographic and 17.4 million viewers. "Law & Order: SVU", the longest-running drama on TV, delivers a 2.5 rating and 9.5 million viewers.

"Grimm", meanwhile, is averaging a 2.1 rating and 7.2 million viewers on its Friday slot.

Sam Smith Gets Married in 'Lay Me Down' Music Video 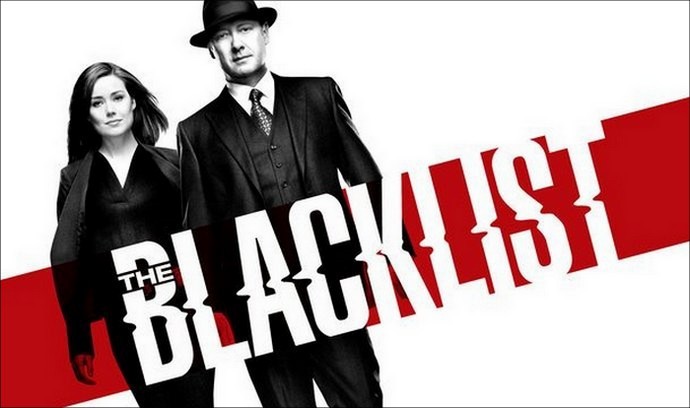 'The Blacklist' Picked Up for Season 5 by NBC 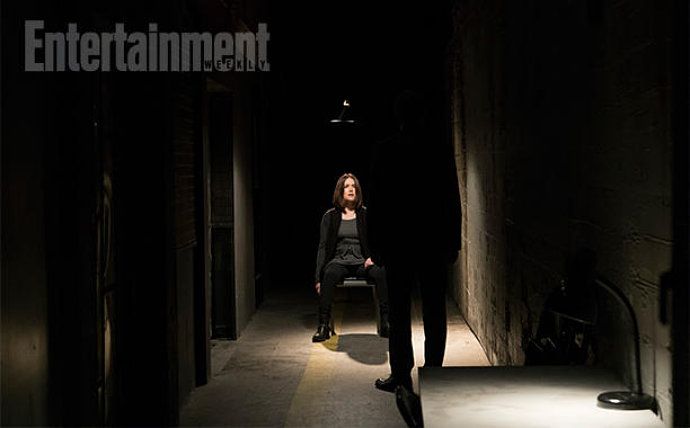 'The Blacklist' Pulls a 'Game of Thrones' in Season Finale. Star and EPs Talk About Shocking Twist 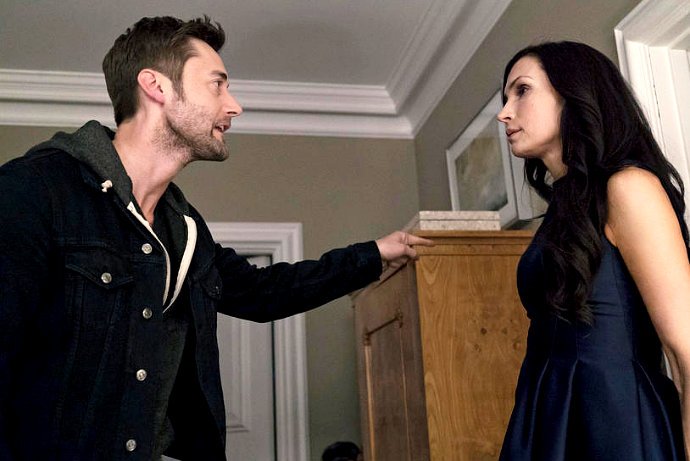 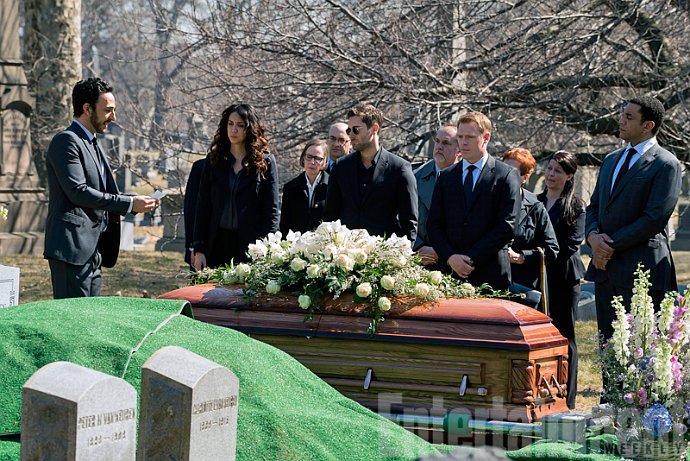 Something's Suspicious... Fans Are Not Convinced of 'The Blacklist' Latest Death