The upcoming album of the former 'American Idol' winner will consist of a duet with fellow famous singer John Legend.

AceShowbiz - %cKelly Clarkson% has given fans more than they expect, the cover art and track listing for her upcoming album "Piece by Piece". In addition to her first single "Heartbeat Song", which was released last month, the set includes a duet with %cJohn Legend%.

"Piece by Piece" is Clarkson's seventh studio effort. It has been slated for March 3 release via RCA Records. 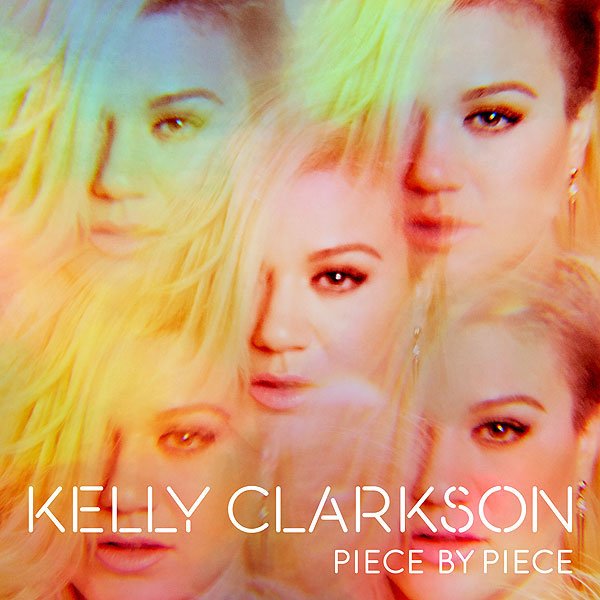 In an attempt to support her album, Clarkson has previously stated she is planning to embark on a tour. "We actually have a tour already planned and in the works starting in the summer of 2015," she was quoted as saying during a phone interview on "The Elvis Duran Morning Show" recently.

Taylor Swift Will Present at 2015 Grammy Awards, but Won't Perform

'Fifty Shades of Grey' Receives 18 and Over Rating in the U.K.