Joey Bada$$ Is Charged With Assault in Australia

The '95 'til Infinity' rapper was arrested after allegedly punching a security guard before a performance at the Falls Music and Arts Festival in Australia on Friday, January 2.

AceShowbiz - %cJoey Bada$$% was arrested after allegedly punching a security guard before going on stage at the Falls Music and Arts Festival in New South Wales, Australia on Friday, January 2. Officials said on Monday that the 19-year-old rapper was charged with assault occasioning actual bodily harm.

The security guard previously stopped Joey to prove his identity on his way to the stage in the closing night of the festival. Police said the rapper punched the security guard in the face and broke his nose. After completing his performance, Joey was taken to Byron Bay police station and spent the night in custody.

According to the Associated Press, Joey appeared in the Lismore Local Court on Saturday under his real name Jo-Vaughn Virginie Scott. Court official Melissa Everson told the site that Joey was later released on unconditional bail. His lawyer Tracey Randall has not commented on the issue yet.

Melissa said Joey was not required to appear before the court when his charge is listed in the Byron Bay Local Court on March 19. The "My Yout" rapper is allowed to return to the U.S. and will be represented in court by his lawyer. If convicted, he may face up to five years in prison.

'The Interview' and 'Sex Tape' Among Films on Razzie Awards Shortlist 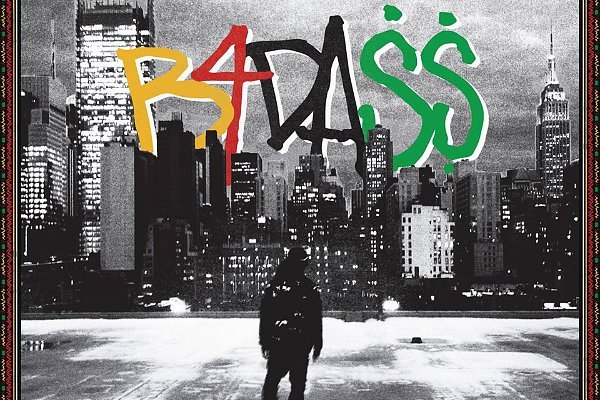 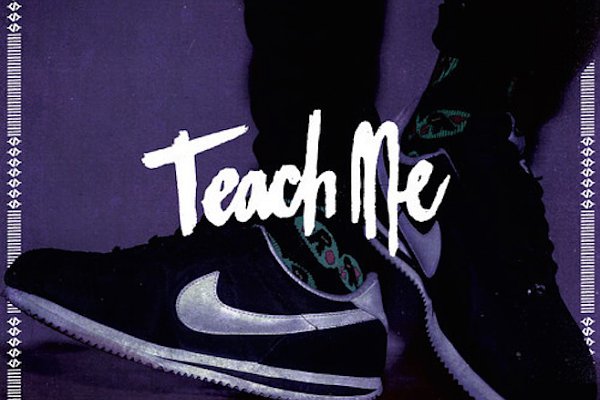 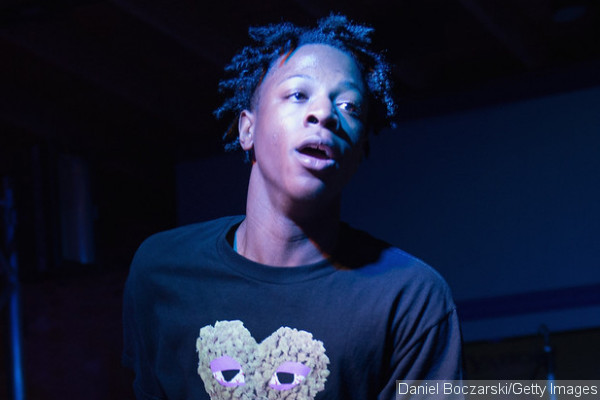 Joey Bada$$ Is Charged With Assault in Australia