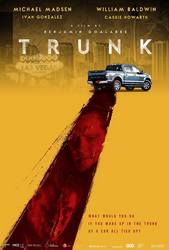 Eric (Ivan Gonzalez) wakes up tied and gagged in the trunk of a fast-moving car. He discovers he's not the only hostage: a young woman, Blake (Cassie Howarth), is hidden in the back of the trunk. Neither Blake nor Eric have any recollection of their last hours. Using their cellphones, they are going to try and get some outside help. The two kidnappers (Michael Madsen and William Baldwin), driving the car, finally contact them and tell them the situation is a losing battle for one of them: they will have to kill each other… The winner will have his or her life spared and it's non-negotiable.They find themselves with a tricky choice to make: should they join forces or split up to have a chance to escape their plight? 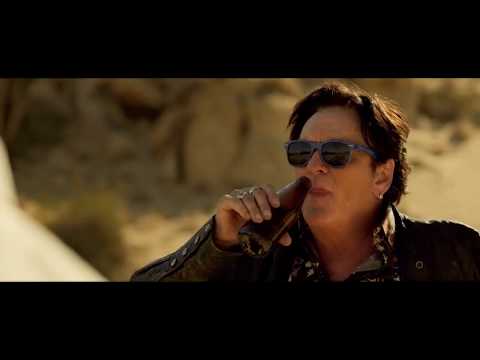