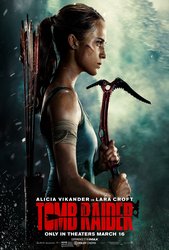 Seven years after the disappearance of her father, 21-year-old Lara has refused to take the reins of his global business empire, instead working as a bike courier in London while taking college classes. Eventually she becomes inspired to investigate her father's disappearance and travels to his last-known location: a tomb on an island somewhere off the coast of Japan.

Suddenly, the stakes couldn't be higher for Lara, who-against the odds and armed with only her sharp mind, blind faith and inherently stubborn spirit-must learn to push herself beyond her limits as she journeys into the unknown. If she survives this perilous adventure, it could be the making of her, earning her the name Tomb Raider. 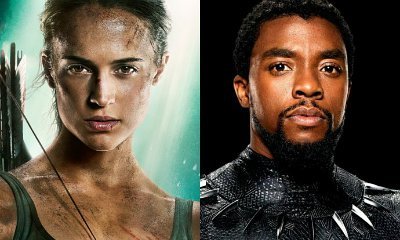 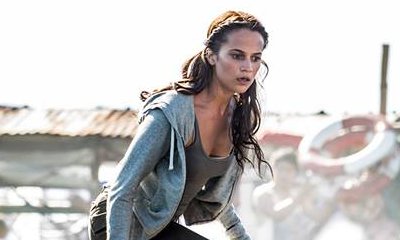 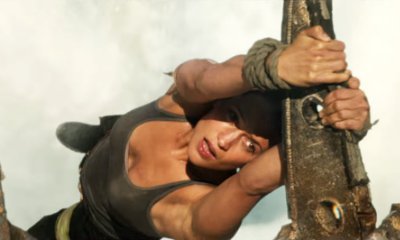 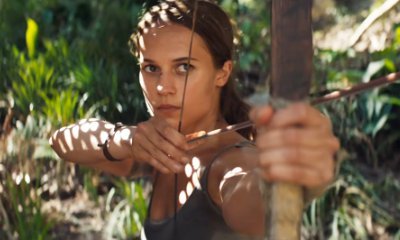 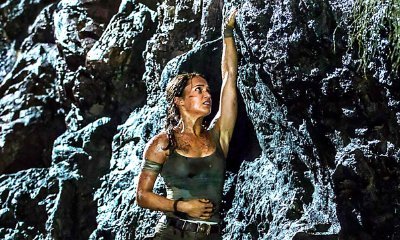 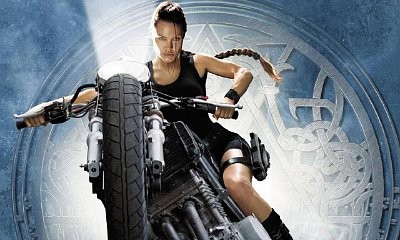 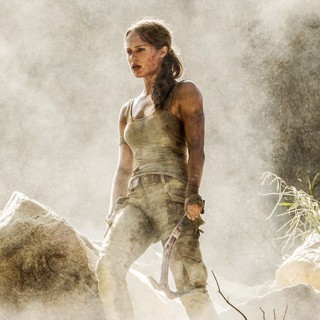 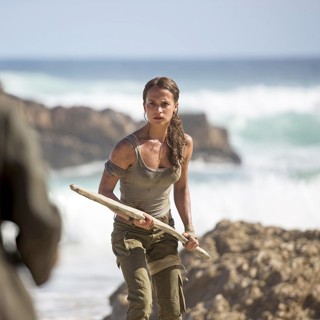 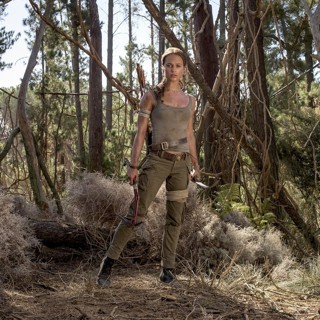 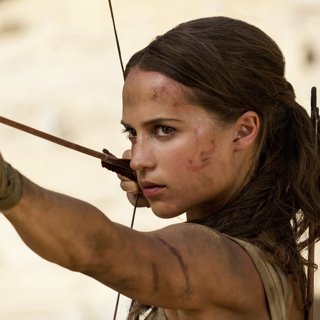 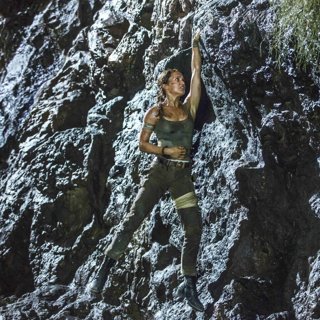 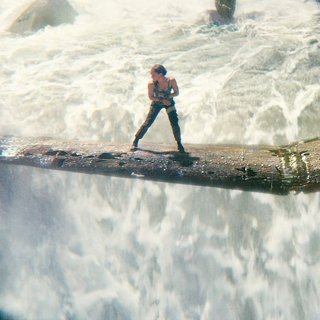 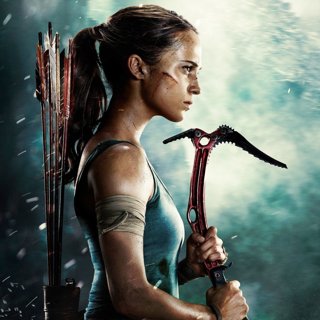 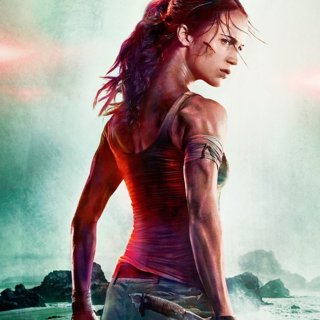 Run for Your Life (OST by K.Flay) 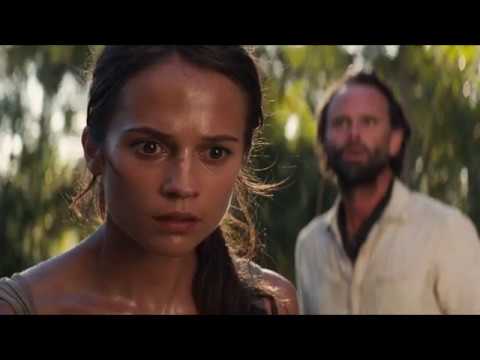 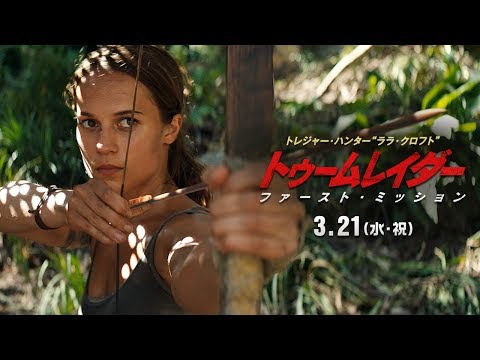 Tomb Raider (Behind The Scenes) 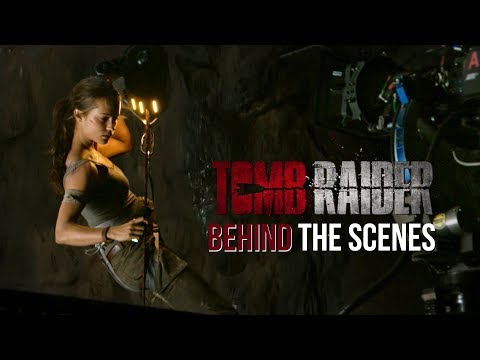 Tomb Raider (Clip 'I Need You to Do Me a Favour') 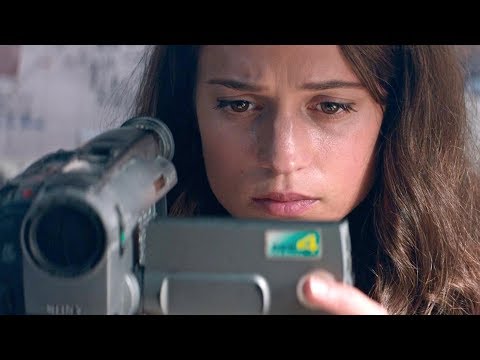 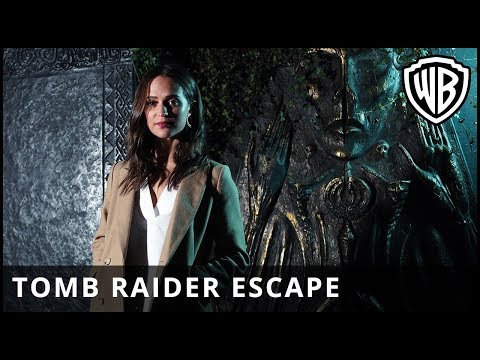 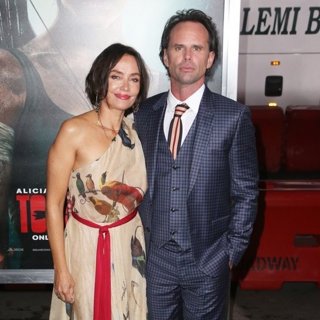 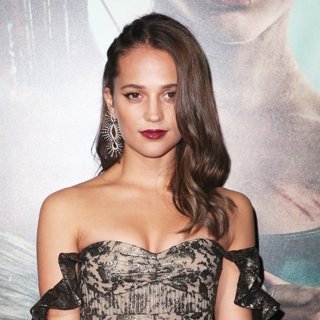 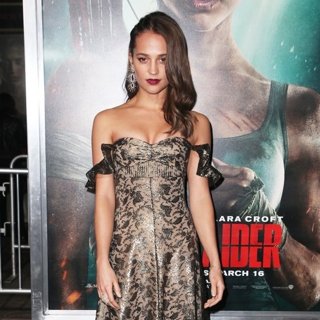 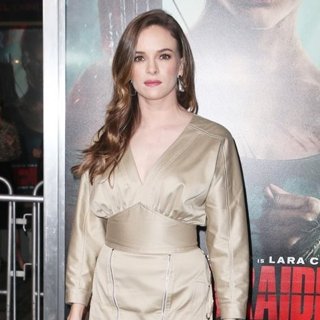 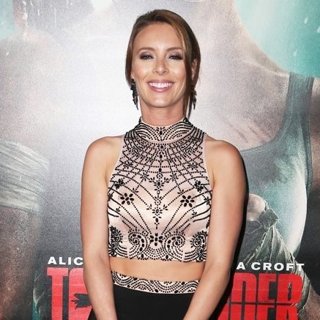 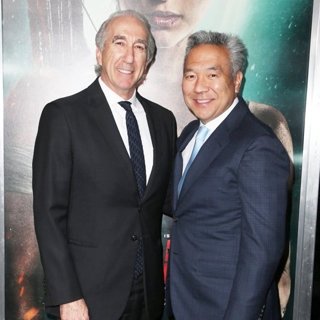 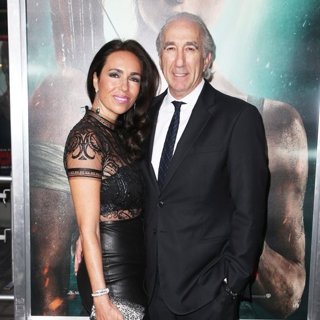 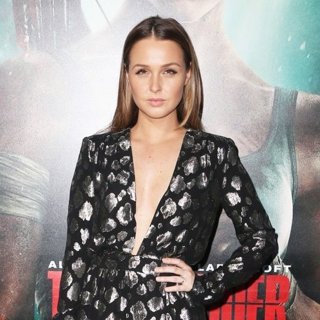 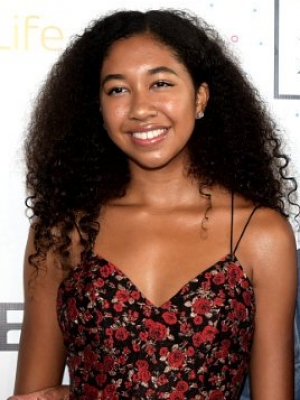