Desperate for cash to help a friend in need and pay off his smarmy uncle’s gambling debts, Steve Barker sinks to an all time low...he attempts to fix the Special Olympics by pretending to be a person with intellectual disabilities. But he is completely out-classed by his fellow Olympians, who are not only superior athletes, they’re also wiser in the ways of the world.

Several of his fellow competitors immediately spot Steve as a fraud, but because they too would like to see the fall of Jimmy, the snooty reigning champion, they join forces to help THE RINGER win. Together they train Steve to become a better athlete and, most importantly, a better man. 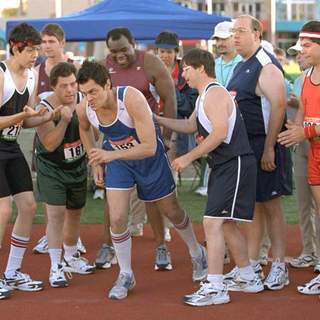 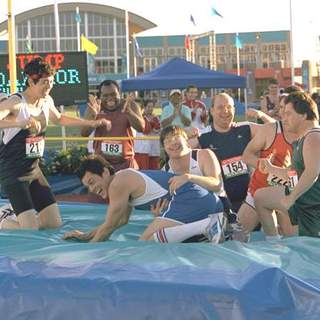 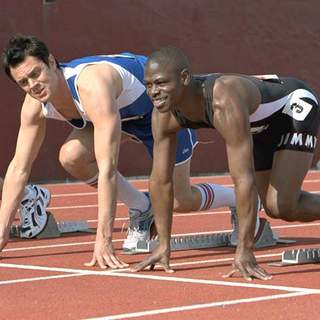 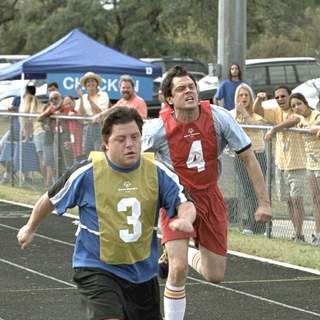