Two-time Academy Award nominee Jeremy Renner stars as Gary Webb, the real-life dedicated reporter for The San Jose Mercury-News. In the 1990s, Webb uncovered the Central Intelligence Agency's role in importing cocaine into California that was sold to raise money for the Nicaraguan Contras rebel army. Supported by his wife and children, Webb pursued the story and went public with his evidence. When targeted for a vicious smear campaign by the CIA and rival journalists, Webb found himself fighting for his reputation and his family. 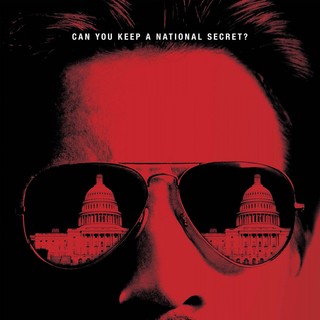 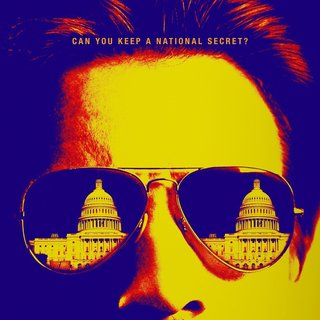 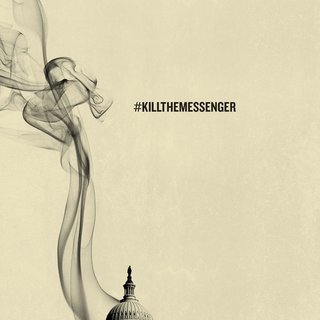 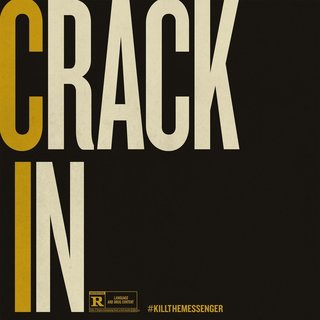 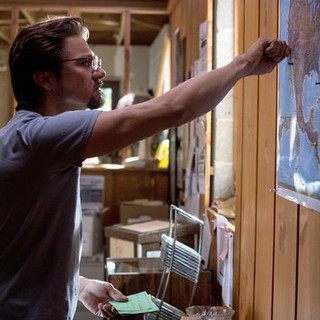 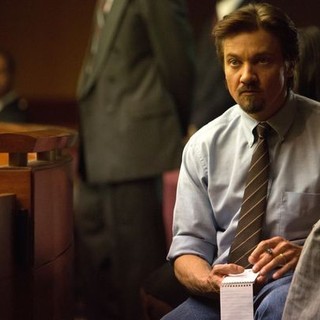 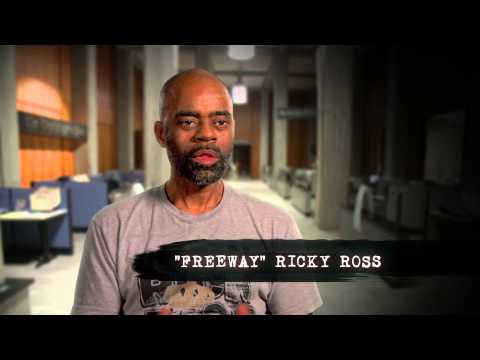 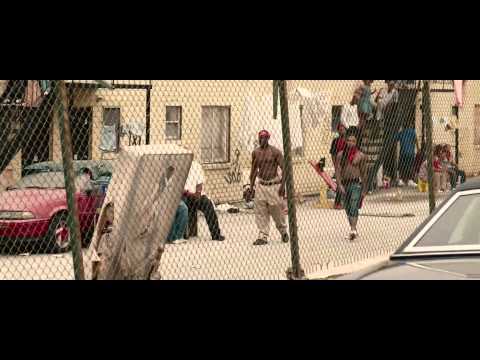 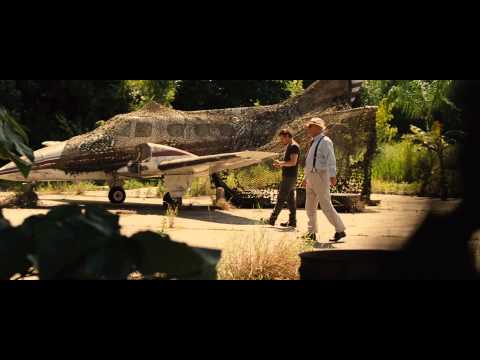 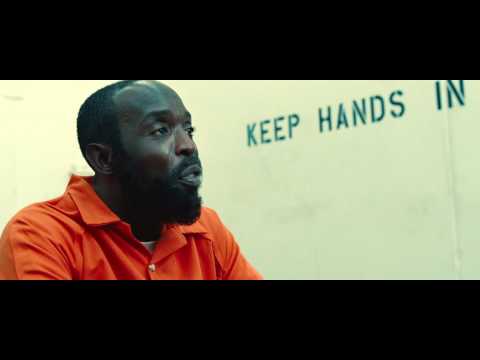 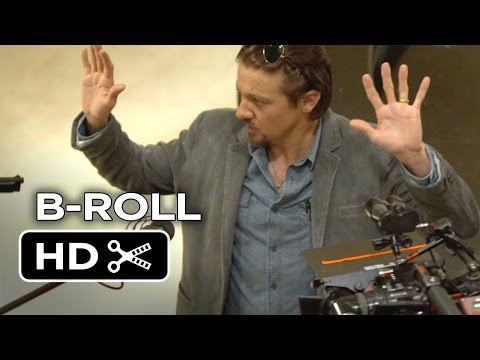 Hunter Schafer Tapped to Star in 'The Hunger Games: The Ballad of Songbirds and Snakes'