In the shadowy world of drone warfare, combat unfolds like a video game-only with real lives at stake. After six tours of duty, Air Force pilot Tom Egan (Ethan Hawke) yearns to get back into the cockpit of a real plane, but he now fights the Taliban from an air-conditioned box in the Las Vegas desert. When he and his crew start taking orders directly from the CIA, and the stakes are raised, Egan's nerves-and his relationship with his wife (Mad Men's January Jones)-begin to unravel. Revealing the psychological toll drone pilots endure as they are forced to witness the aftermath of their fight against insurgents, Andrew Niccol (Gattaca, Lord of War) directs this riveting insider's view of 21st-century warfare, in which operatives target enemies from half a world away.] 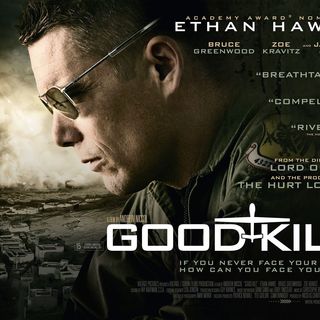 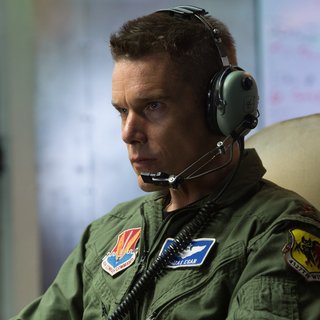 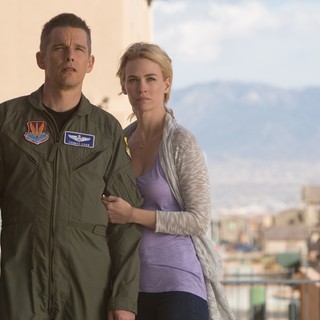 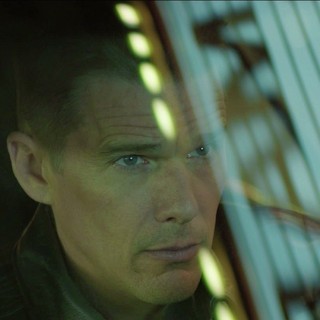 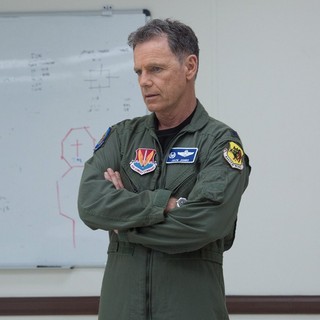 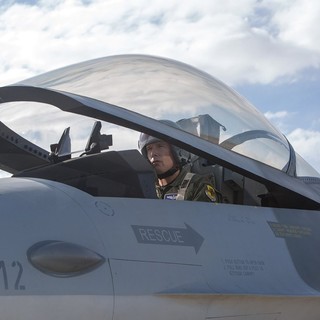 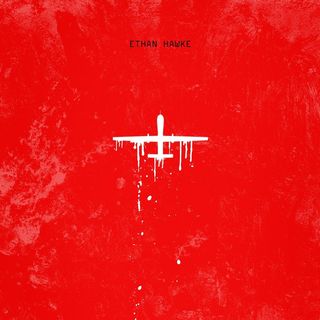 Good Kill (Clip 'On the Move') 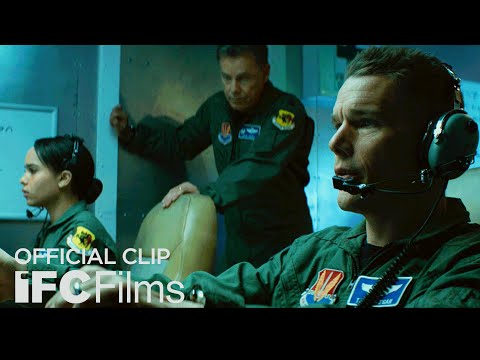 Good Kill (Clip 'It's Not Flying') 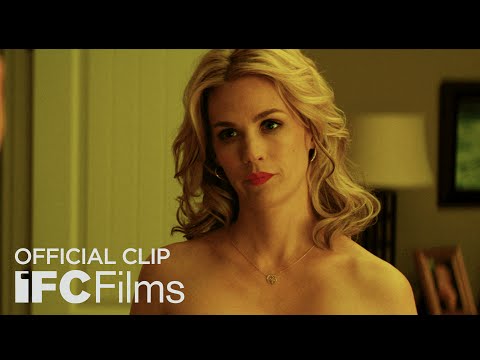 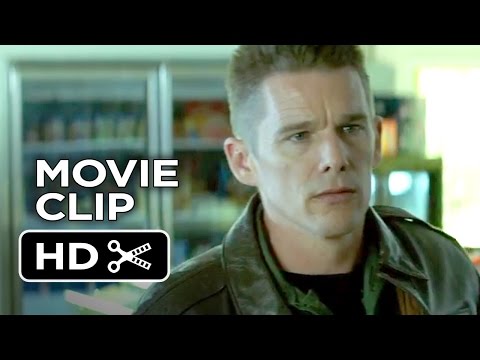 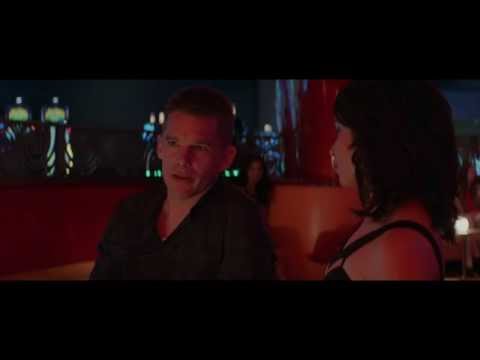 Good Kill (Clip 'The Use of Drones') 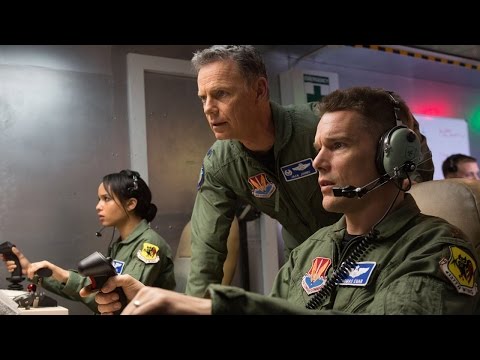