Mr and Mrs Fox (Clooney and Streep) live an idyllic home life with their son Ash (Schwartzman) and visiting young nephew Kristopherson (Eric Anderson). But after 12 years, the bucolic existence proves too much for Mr Fox's wild animal instincts. Soon he slips back into his old ways as a sneaky chicken thief and in doing so, endangers not only his beloved family, but the whole animal community. Trapped underground and with not enough food to go around, the animals band together to fight against the evil Farmers - Boggis, Bunce and Bean - who are determined to capture the audacious, fantastic Mr Fox at any cost. 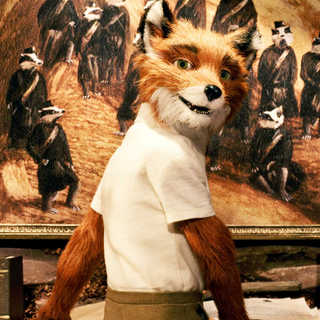 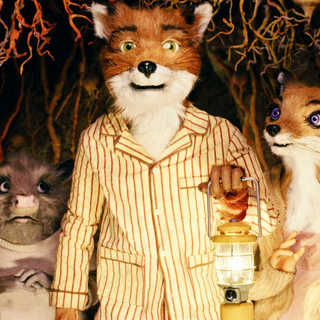 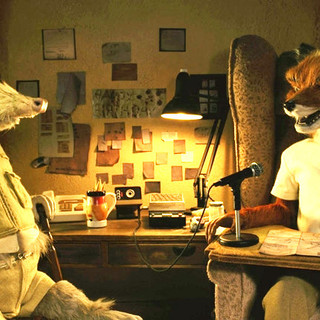 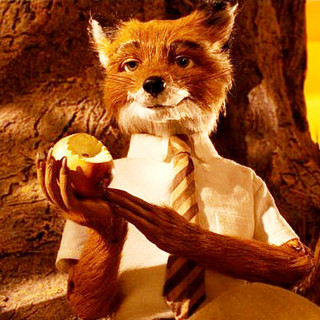 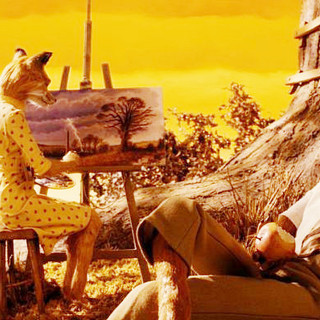 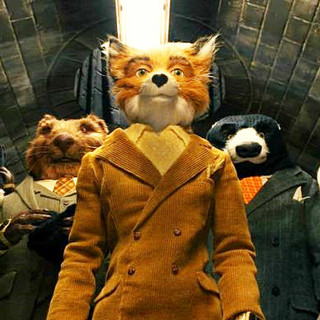 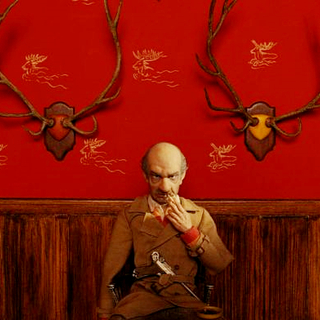 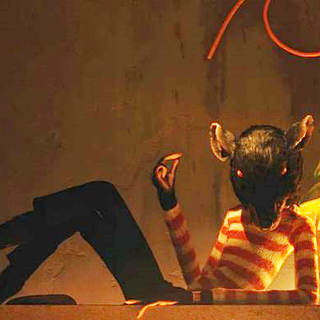 The Fantastic Mr. Fox (Inside Look 'Bill Murray as Badger') 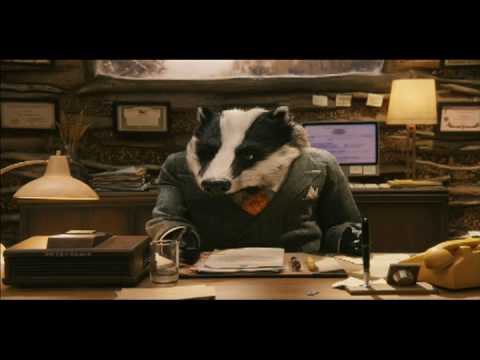 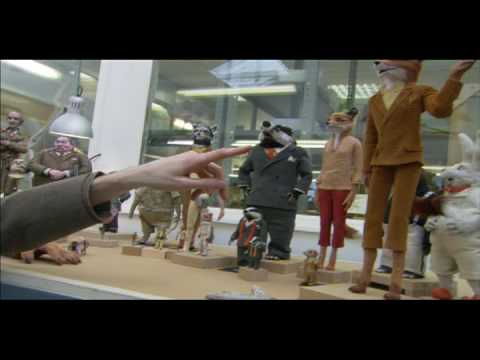 The Fantastic Mr. Fox (Inside Look) 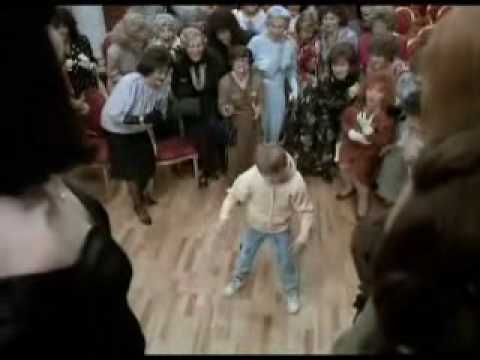 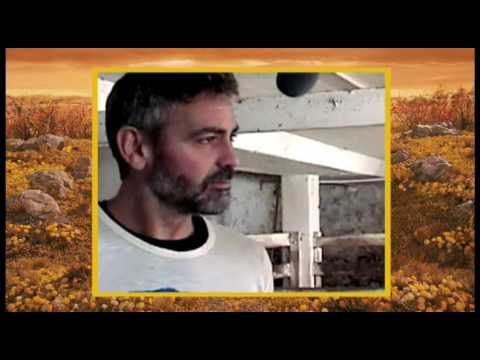 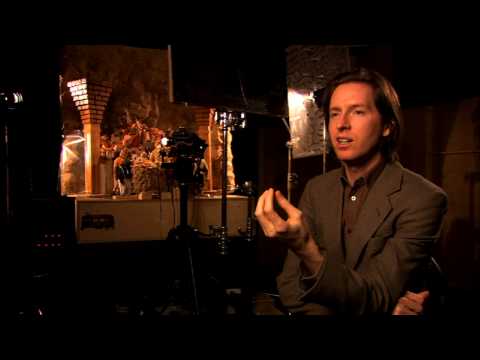