After his father's death, Kale (Shia LaBeouf) becomes sullen, withdrawn, and troubled - so much so that he finds himself under a court-ordered sentence of house arrest. His mother, Julie (Carrie-Anne Moss), works night and day to support herself and her son, only to be met with indifference and lethargy.

The walls of his house begin to close in on Kale. He becomes a voyeur as his interests turn outside the windows of his suburban home towards those of his neighbors, one of which Kale begins to suspect is a serial killer. But, are his suspicions merely the product of cabin fever and his overactive imagination? 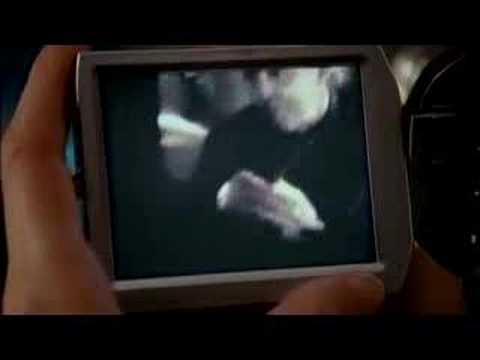 Ewan McGregor Blocked From Alan McGee Biopic Due to His Look