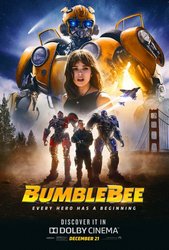 Based on the Hasbro toy line, the film centering on the yellow and black striped Autobot that appeared as one of the main characters in the "Transformers" film series.

The pic is set in 1987, where we find Bumblebee in a junkyard in a small Californian beach town. Charlie (Steinfeld), on the cusp of turning 18 and trying to find her place in the world, discovers Bumblebee, battle-scarred and broken. When she revives him, she quickly learns this is no ordinary VW bug. 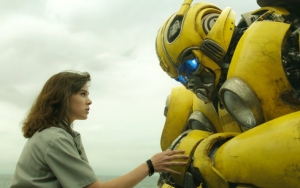 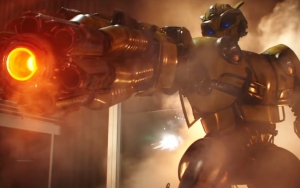 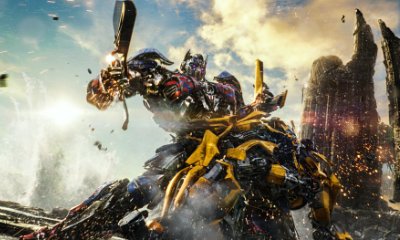 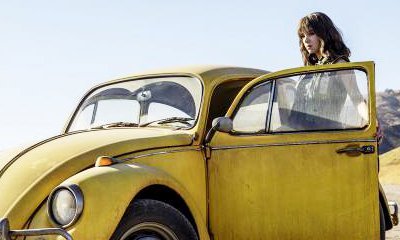 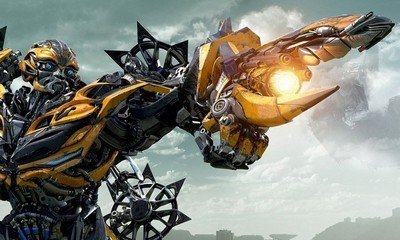 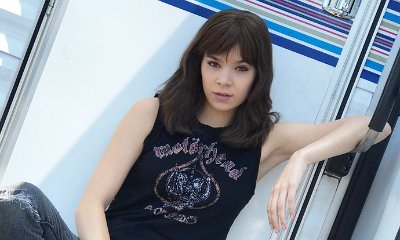 Get Your First Look at Hailee Steinfeld in 'Bumblebee' 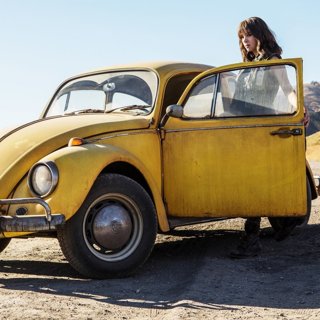 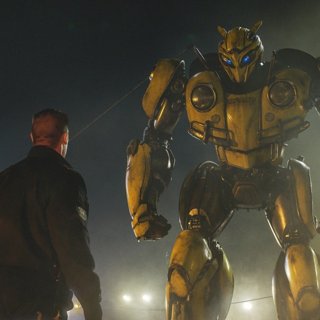 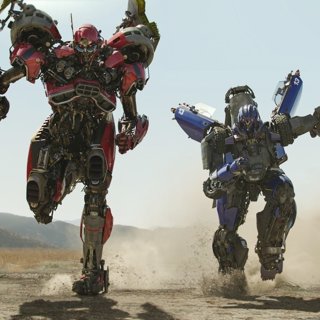 A scene from Paramount Pictures' Bumblebee (2018) 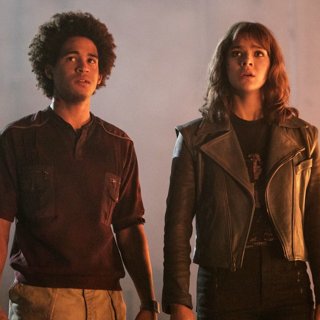 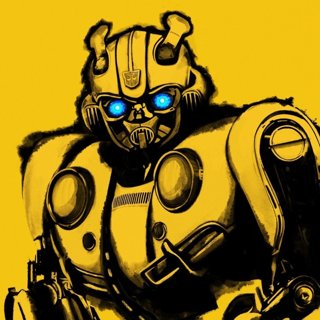 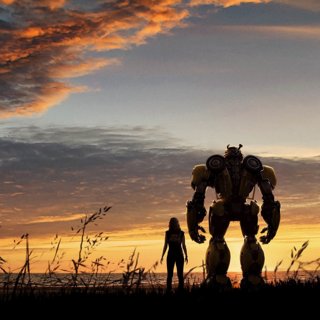 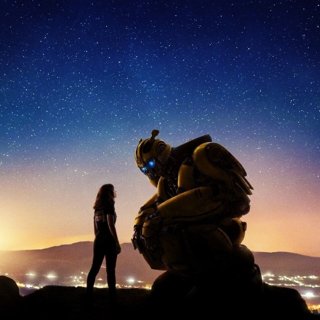 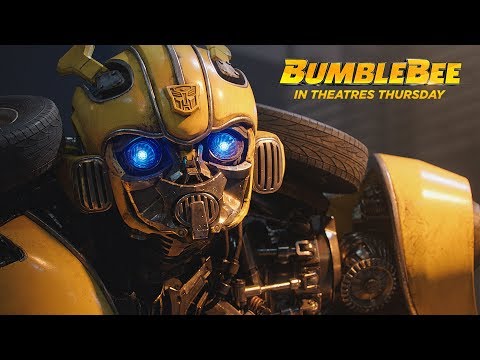 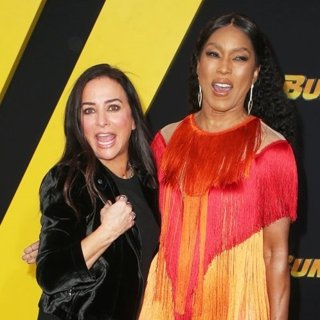 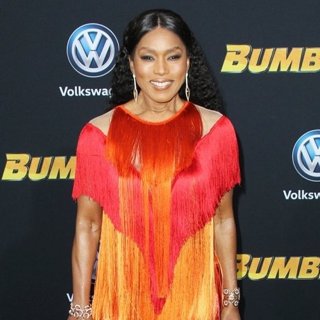 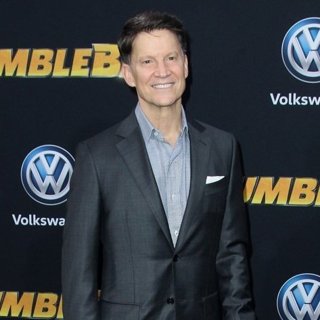 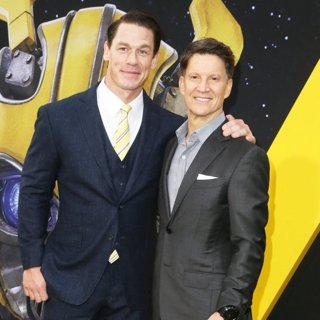 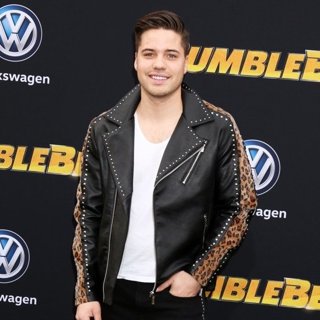 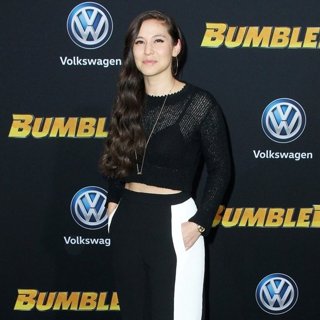 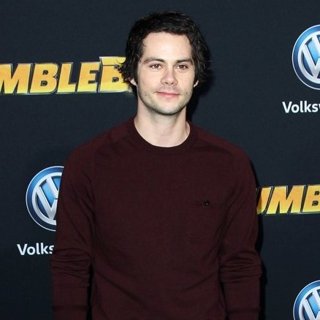 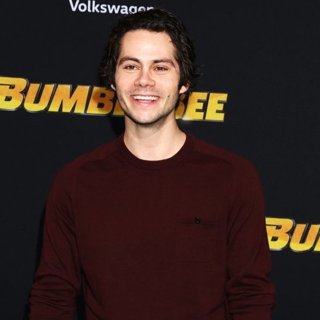