The Russo family appears to be a typical New York City family, but they are nothing of the sort. Alex, Justin, and Max are everyday kids who also happen to be wizards in training. They're preparing for a test of their magical skills that will determine which one sibling gets to keep their powers. (In each wizard family, only one kid is allowed to keep their powers when they grow up.) Their father Jerry heads up Wizard Class when he's not busy running the family restaurant, Waverly Sub Station, with their mom Theresa.

Sibling rivalry is anything but ordinary as the Russo kids figure out they can use magic for anything from household chores to getting even with each other. It's always laughs as we watch Alex, Justin, and Max try to clean up their messes before their parents bust them. After all, for the Russo's, being a teenage can be tricky! 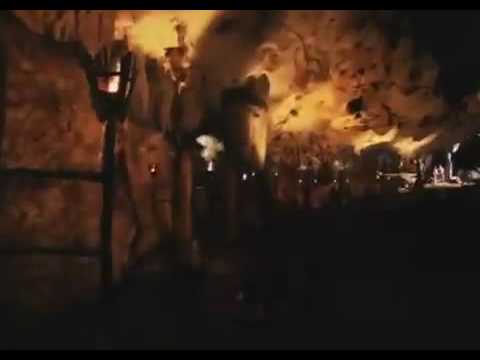