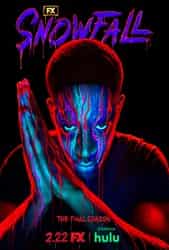 "Snowfall" is a one-hour drama set against the infancy of the crack cocaine epidemic and its ultimate radical impact on the culture as we know it. The story follows numerous characters on a violent collision course, including: Franklin Saint (Damson Idris), young street entrepreneur on a quest for power; Gustavo Zapata (Sergio Peris-Mencheta), a Mexican wrestler caught up in a power struggle within a crime family; Teddy McDonald (Carter Hudson), a CIA operative running from a dark past who begins an off-book operation to fund the Nicaraguan Contras; and Luica Villanueva (Emily Rios), the self-possessed daughter of a Mexican crime lord.

"Snowfall" continues its riveting story about the infancy of the crack cocaine epidemic and its ultimate radical impact on the culture as we know it. Season two follows our ensemble of characters as they intersect and overlap within the mosaic of Los Angeles as we enter 1984, all of them working toward their ultimate goals of money, power and influence, including: Franklin Saint (Damson Idris), young street entrepreneur beginning to experience the perils of success; Teddy McDonald (Carter Hudson), a CIA operative who finds that his off-book drug-funded operation may be vulnerable from unexpected sources, both personal and professional; and Gustavo "El Oso" Zapata (Sergio Peris-Mencheta) and Lucia Villanueva (Emily Rios), the drug running couple who discover the potency of crack and try to exploit it, despite the new dangers involved. 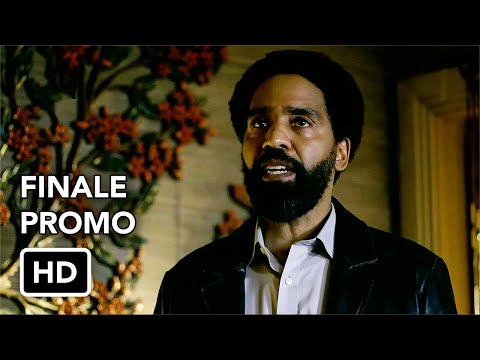 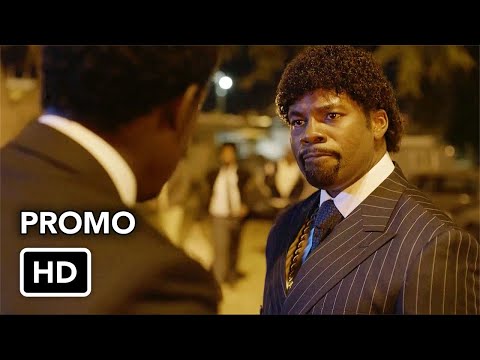 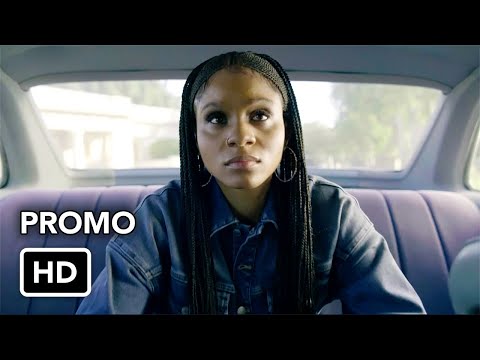 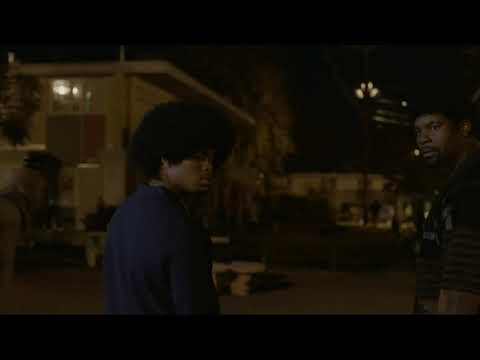 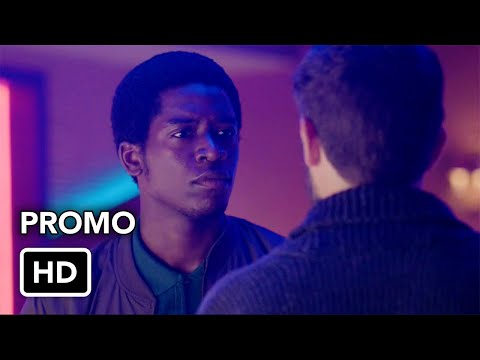 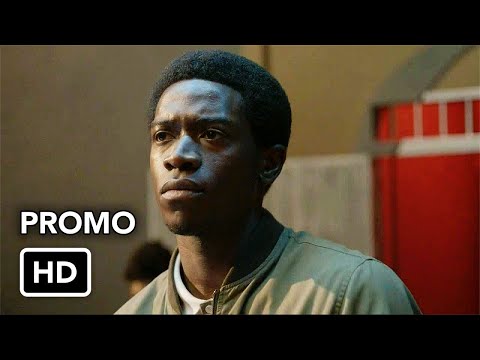