After Oceanic Air Flight 815 tears apart in mid-air and crashes on a Pacific island on September 22nd 2004, its survivors are forced to find inner strength they never knew they had in order to survive. But they discover that the island holds many secrets, including a mysterious smoke monster, polar bears, housing with electricity and hot & cold running water, a group of island residents known as "The Others," and a mysterious man named Jacob.

The survivors also find signs of those who came to the island before them, including a 19th century sailing ship called The Black Rock and the ruins of an ancient statue, as well as bunkers belonging to the Dharma Initiative -- a group of scientific researchers who inhabited the island in the recent past. 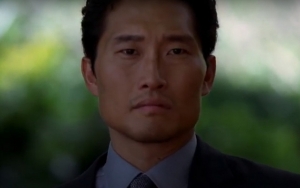 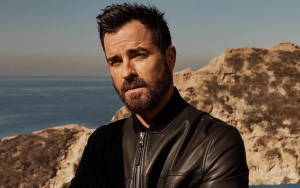 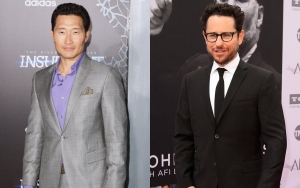 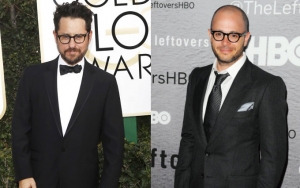 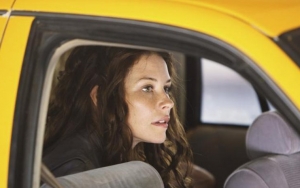 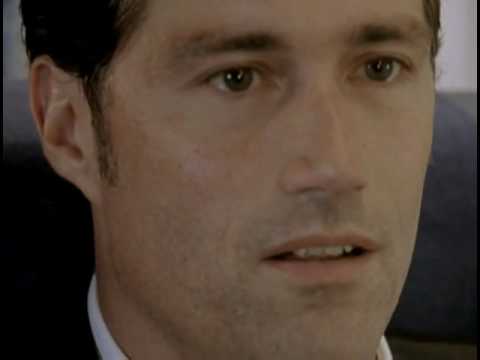 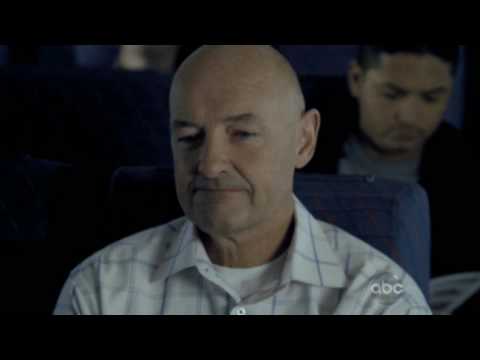