With Jason near death, Sookie wishes in vain for vampire blood. She leaves to call 911 and once out of the room, Ben fangs out and feeds Jason his blood.

Niall catches up with Nora who starts to explain how she knows about Warlow, but is quickly overcome by his delicious faerie scent. Niall is forced to blast her away with light and she lands directly in the path of a group of LAVTF officers who capture her.

Sookie returns to the living room to find Jason the picture of health. Niall also returns and chastises Ben for not helping him catch Nora, guilting him into leaving. "It is Sookie who carries the Fae, and it is her we need to protect. Not her human brother."

At the Were compound, Martha discovers Emma missing and Sam's scent in her cabin. Alcide orders the pack out on a search. Meanwhile, Lafayette comes to get Sam, Nicole, and Emma out of town.

Andy tucks his daughters into bed, but once the lights are out the girls age rapidly, turning into sassy eighteen-year-olds. Worried they might be thirty by the time they wake up, the girls steal Andy's police cruiser and go out in search of a good time.

Bill and Jessica spy on the girls from a parked car and follow them to a convenience store. Jessica gets into their good graces after buying them beer and cigarettes and they accept her invitation to a party at her and Bill's place. Later, using a special cuff, Bill extracts a little blood from one of the girls and brings it to Dr. Takahashi, imprisoned in his basement. A full lab has been set up; Bill orders him to synthesize the blood and warns that failure is not an option. However, the blood is highly unstable and Takahashi finds it nearly impossible to replicate.

Sookie discovers a tiny drop of blood on the floor near where Jason previously lay dying and when she passes her light over it, it glows -- just like the Warlow blood Niall found at the faerie club. She heads to "Ben's" hotel and invites him over for a thank you dinner for his trouble - then sets to work preparing a meal spiked with colloidal silver.

After summoning Tara and learning of Willa's location, Eric heads to an empty fairground. He's surprised to find her waiting for him, and listens as she explains how much she hates what her father's doing. Confirming that she really does want to help him, Eric digs a grave and sets about turning her vampire.

The next morning, Jason reveals to Niall a sexy dream he had about Ben. They realize Ben is Warlow and head to his motel and attempt an ambush while he's in the shower. However, Warlow is already a step ahead - he blasts down Niall and glamours Jason into leaving. He then drains Niall to near death, spitting out his blood into the bathtub.

Sam sends Lafayette back to Bon Temps and then shifts into a horse to get Emma and a wounded Nicole to safety. Later, the werewolf pack tracks them to the stop but find the trail dies there. Alcide orders Rikki to take the pack back to the compound and wipe it clean while he and Jackson continue to look for Sam.

As soon as Willa is turned, Eric sends her home to Burrell to show him that all vampires were once human. Willa is angry until Eric explains he did not make the choice to turn her lightly - she's only the second vampire he's made in a thousand years and that she's not just a pawn in his game.

Pam and Tara wander the streets looking for blood speakeasies. They fight over Tara's attempted rescue of Willa, prompting her to speed off in huff. This alerts nearby LAVTF guards who shoot Pam with UV bullets.

Willa returns to her father, who desperately tries to overcome his revulsion with her new state. However, any hope of salvaging their new relationship is lost after Sarah Newlin, his new lover, shoots Willa and orders Burrell to send her to camp.

Warlow takes Niall to the infamous bridge where he gives him just enough of his blood to live before pushing him through the portal. He explains he's sparing Niall for a second time - he spared it thousands of years earlier after he massacred Niall's family, so their line could continue.

The faerie girls fight with Jessica to leave the party where she's been holding them captive for Bill all night. Amid the chaos, their delicious scent overwhelms her and she drains them to death. Drawn upstairs by the commotion, Bill discovers Jessica surrounded by the dead faerie girls, screaming hysterically: "I was so worried it was gonna be you, but it was me!"

At last, Ben arrives at Sookie's and digs into dinner. She covers her surprise when the silvered food has no effect on him, and then moves to Plan B: Seduction. As they're getting intimate on the couch, Sookie conjures up her ball of light behind Warlow's head and whispers in his ear: "Get the f*** off me or die, Warlow." 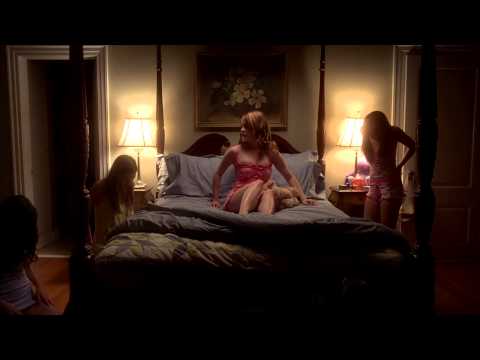 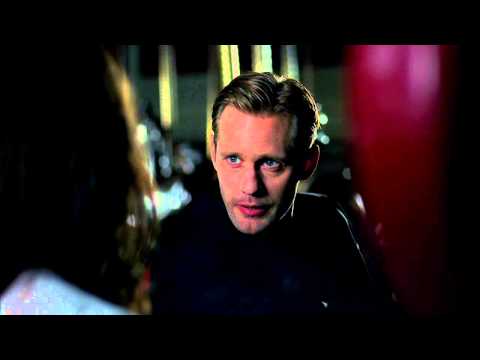 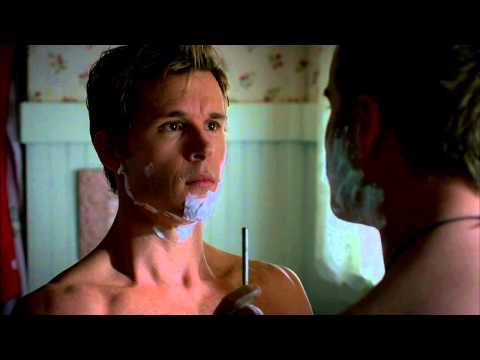 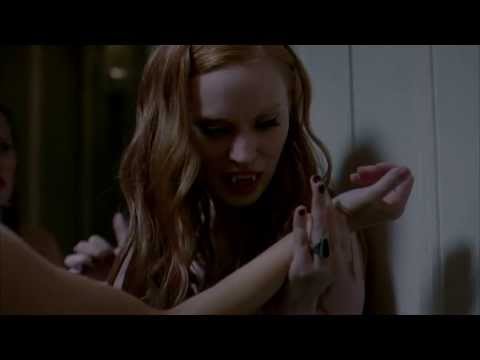