Tommy gets out of his chains that his father is killing him with and kills his father and mother. He freaks out and drags their bodies to Sam. They put them in a van and are pulled over by Andy. Andy instructs them to open the trunk and Tommy guards the trunk with a shovel, shifting into an alligator at the last second and scaring Andy half to death! They then take the bodies to the swamp to feed to the gators.

Arlene and Terry are still reeling at the message on their walls. They decide it must be Rene's ghost in the house. They decide to bring the priest over to cleanse their house. The Reverend comes by and they find out that he married Tara's mom. They do their thing but we end up seeing a book of matches catch fire while they they're in bed.

Lafayette, Tara and Jesus are getting tired of all the witchcraft and they are convinced that Eric will kill them any second. Lafayette decides to pack up and leave for Mexico with Jesus. Jesus' grandfather lives there and has powers that may be able to help them. Tara bonds over ice cream with Sookie and tells her that she's into girls. Eric wakes up and comes down to see them but Tara pulls out a fire poker and starts screaming at Eric for all of the horrible things he's done before running out of the house. Eric can't believe he was ever capable of such things. He starts to leave but Sookie asks him to stay and they end up kissing.

Eric has a dream where Godric comes to him and forces him to drink from Sookie. He tells him that he is damned and will never be redeemed for his sins and will never be capable of love. He wakes up and walks over to Sookie's room and asks if he can stay with her. They really start to bond.

Jason starts to feel the effects of Jessica's blood. He dreams he's with Jessica and while they are having sex, he starts to replace her face and body with Hoyt's. Portia shows up to Bill's office and tries to tell him she doesn't care if they're related and the law doesn't care either. He galmours her and tells her she needs to be afraid of him and she leaves the office screaming.

Sookie goes to see Marnie for a reading to try and find out what she knows about what happened to Eric. Her reading turns out to be the truth. Sookie's Gran talks to her through Marnie. She tells Sookie to get away from Marnie so she runs as fast as she can. Marnie is taken into custody so Bill can question her. Bill glamours Marnie who says she doesn't know how she cast the spells or how to undo them. Pam is angry when the conversation goes nowhere. She blurts out to Bill that Eric has lost his memory. Bill confronts her and Pam tells him that Eric is at Sookie's. 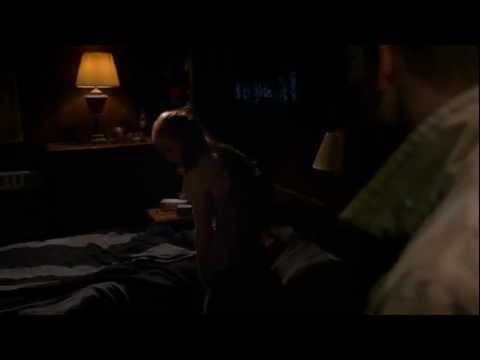 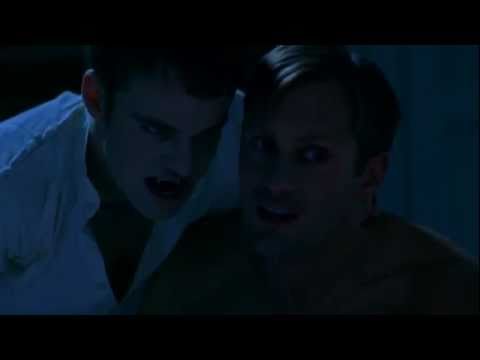 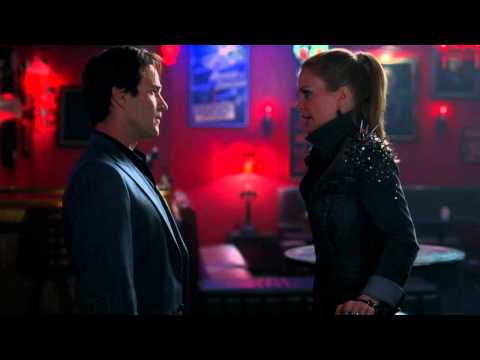