The Game's manager Wack 100 also explains in a Clubhouse chat that although the collaborative single between him and YoungBoy was taken down, the original track will be released without the latter's verse.

AceShowbiz - There's no bad blood between The Game and NBA YoungBoy a.k.a. YoungBoy Never Broke Again. The "Hate It or Love It" hitmaker's manager Wack 100 insisted that his artist is not beefing with the latter despite removing him from his "Drillmatic: Heart vs. Mind" album due to budget.

The Game initially enlisted YoungBoy for "O.P.P." However, the track was taken down after the album was dropped. Wack noted that YoungBoy charges $300,000 a verse, but he's generous enough to give his artist a half price.

Still, $150,000 was still too much for the album's budget. In a Clubhouse chat, Wack shared, "That situation would have cut into marketing overall so I had to make an executive decision on whether I wanted to pay the tab he sent me, which was a respectable great tab."

"He's one of the highest-streamed individuals on YouTube so you gon' get your money back in the long run," Wack, who is also Blueface's manager, added. "Nothing against YoungBoy. YoungBoy didn't disrespect us, didn't violate us."

According to Wack, "O.P.P." will still be re-released to streaming services without YoungBoy's verse. "It's gon' be all Game," he stated.

That aside, The Game recently came under fire for releasing an Eminem diss track called "Black Slim Shady". While the "Not Afraid" spitter has yet to respond to the song, his daughter Hailie Jade came to his defense by slamming the former G-Unit member on Twitter.

"If you have to make a song 10mins long about someone you 'dislike,' it's giving obsessed," Jade wrote on Twitter. "My dad is so legendary that people have to diss him in their songs just to attract audience because they know they would flunk without the attention."

The Game Trolls 50 Cent Over His Feud With Estranged Son 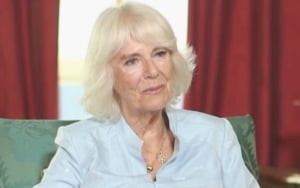 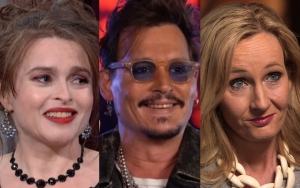 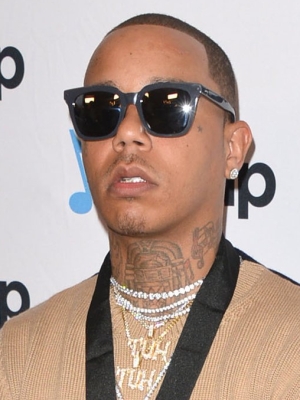