Until Steven Spielberg's 'West Side Story' remake, Marvel's 'Spider-Man: No Way Home' and 'The Matrix: Resurrections' land in theaters later this month, operators will serve up leftovers.

AceShowbiz - "Encanto" and "Ghostbusters: Afterlife" continue to lead the race at North American box office post-Thanksgiving. Coming unchallenged at the top spot on the typically quiet weekend, the Disney movie bagged an estimated $12.7 million on its second week for a total domestic gross of $57.9 million.

"Ghostbusters: Afterlife" still follows at the second place with approximately $10.4 million on its third weekend, pushing it just past the $100 million threshold. Ridley Scott's "House of Gucci" starring Lady GaGa and Adam Driver also holds on to the third place, adding an estimated $6.7 million on its second weekend.

The big surprise came from "Christmas with the Chosen: The Messengers", which debuts at No. 4 with approximately $4.1 million from 1,700 screens. It isn't exactly a movie, but an episode of a faith-based streaming series that was shot specifically for a 10-day big screen run. Focusing on the birth of Jesus with several performances by Christian groups, the special clearly benefited from the Advent, which began last Sunday, November 28.

"It just shows how powerful event cinema is and how movie theaters can benefit from non-traditional releases," said Paul Dergarabedian, the senior media analyst for Comscore, of the surprising performance of the new arrival.

With only several weeks to go before 2021 ends, the industry leans a lot on upcoming blockbusters to reach past $4 billion this year. "We're heading into the home stretch of the box office year at $3.7 billion," said Dergarabedian, adding, "I think the industry has the potential to generate $300 million over the next few weeks. 'Spider-Man' could be the lynchpin to catapult us past the $4 billion mark."

Besides the third Tom Holland-starring "Spider-Man" movie which is set to open on December 17, there will be Steven Spielberg's take on "West Side Story" and "The Matrix: Resurrections", which are expected to draw more moviegoers this holiday season. Before that, operators will serve up leftovers.

'Encanto' Soundtrack Gets Most Weeks at No. 1 in Billboard 200 Chart After Nearly a Year 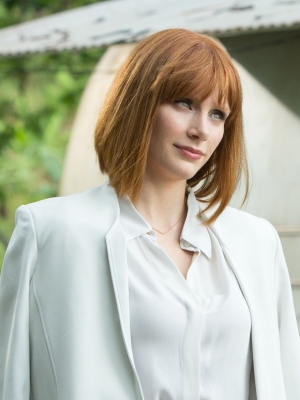