The Foo Fighter rocker breaks silence on the legal dispute regarding 'Nevermind' album cover, insisting he's not dwelling on the lawsuit launched decades after its release.

AceShowbiz - Dave Grohl hasn't "spent too much time thinking about" Nirvana's lawsuit over the artwork for their classic "Nevermind" album.

Spencer Elden was four months old when he was photographed in a swimming pool reaching out for a dollar bill on a fishing line for the Grunge icons' 1991 classic's artwork.

Now 30 years old, Elden has claimed his parents didn't sign a release authorising the use of the image on the cover and alleged that the nude image is child pornography.

However, the "Heart-Shaped Box" group's former drummer has insisted he disagrees "like most people," telling Vulture, "I don't know that I can speak on it because I haven't spent too much time thinking about it. I feel the same way most people do in that I have to disagree. That's all I'll say."

Quizzed on whether Elden should re-shoot the photo, he replied, "Listen, he's got a Nevermind tattoo. I don't."

The Foo Fighters star's latest comments on the ongoing legal battle come after the musician hinted the cover could change.

He said, "I have many ideas of how we should alter that cover but we'll see what happens. We'll let you know. I'm sure we'll come up with something good."

He added, "I think that there's much more to look forward to and much more to life than getting bogged down in those kinds of things. And, fortunately, I don't have to do the paperwork."

It has also been alleged that the group promised to cover his genitals with a sticker, but this wasn't upheld.

Elden has claimed he's "suffered and will continue to suffer lifelong damages" because of the artwork.

As well as "extreme and permanent emotional distress," he also claims to have faced "interference with his normal development and educational progress" and received "medical and psychological treatment."

The LP is one of the band's most iconic records and boasts the hit singles "Smells Like Teen Spirit" and "Come As You Are".

Nirvana are reissuing the landmark album to mark its 30th anniversary and Elden has requested that the image be censored and all future releases altered.

He has also requested damages of $150,000 (£109,000) from each of the 15 defendants named in the lawsuit, which includes photographer Kirk Weddle, late singer Kurt Cobain's former wife Courtney Love, the managers of his estate, and band members Dave and Krist Novoselic.

The deluxe edition of "Nevermind" is released on 12 November (21), and the artwork on the band's website for pre-orders is the original cover.

Brandi Carlile Disappointed as Grammys Considers Her Pop Rather Than Americana

'The Blues Brothers' Docu-Series in the Works With Dan Aykroyd 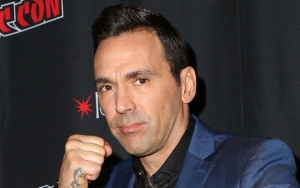 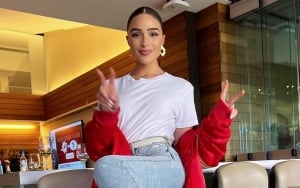 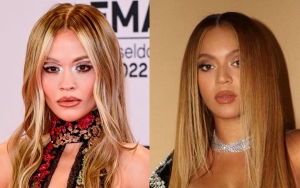 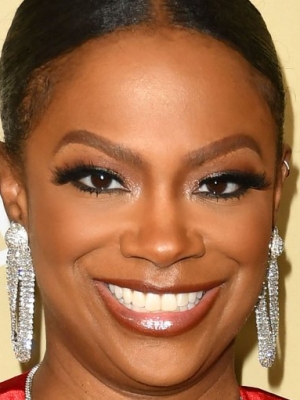