'Halloween Kills' Slashes Its Way to No. 1 at Box Office

With approximately more than $50 million, the twelfth 'Halloween' movie scores the highest-grossing opening weekend for a day-and-date premiere despite being release simultaneously in theaters and on streamer.

AceShowbiz - "Halloween Kills" proves that nothing can kill the fun of watching movie together in theaters, not even the fear of COVID-19 Delta variant. The horror movie has slayed in its first week of release, bowing at No. 1 on North American box office.

Still featuring Jamie Lee Curtis on the lead, the sequel to 2018's "Halloween" raked in an estimated $50.4 million on its debut weekend domestically, exceeding industry expectations which had projected the film to make $35 million to $40 million on its first three days in theaters. The movie's success gives the industry a hopeful sign of a fall resurgence.

The film's opening is especially significant considering that the film is being released simultaneously in theaters and on-demand via Peacock, an NBCU-owned streamer. It scores the highest-grossing opening weekend for a day-and-date premiere.

"This genre and this particular franchise lends itself to the in-theater experience," said Jim Orr, Universal's president of domestic distribution. "People want to be scared together. Our core audience was eager and enthusiastic."

Paul Dergarabedian, senior media analyst at Comscore, also weighed in on the movie's first week performance. " 'Halloween Kills'" is just the latest example of how the pure escapist thrills of a good scare in the communal environment of the movie theater can generate huge dollars at the box office," he told CNN Business.

Unfortunately, the same excitement was not generated by "The Last Duel", another newcomer in theaters this week. The historical drama, which stars Ben Affleck and Matt Damon and is directed by Ridley Scott, flops with only approximately $4.8 million opening.

The drama, which is set in 14th century France, also tanks overseas with only $4.2 million from international markets, bringing its first-week global cume to $9 million. With a reported budget of $100 million, the movie has a lot to catch up to turn a profit. 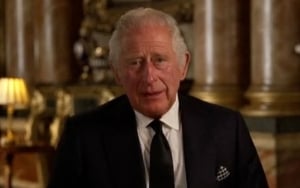 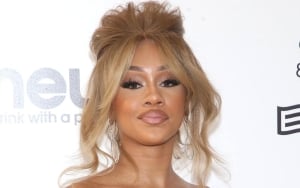