Taking issue with the cast led by the LA Lakers star, Joe Pytka also slams the sequel's 'insignificant' soundtrack and the 'heartbreaking' portrayal of Bugs Bunny.

AceShowbiz - The original "Space Jam" director is one of the critics taking aim at "Space Jam: A New Legacy". Making it clear that he is not into the standalone sequel, Joe Pytka has ripped into the movie for having LeBron James step into the shoes of Michael Jordan.

While acknowledging that the Los Angeles Lakers star is an incredible athlete and a very good actor, he noted that the 36-year-old couldn't be compared to his senior. "The truth is that LeBron ain't Michael," the filmmaker said to TMZ.

Pytka also took issue with the film's plot. Explaining that his film tied the plot to MJ's personal life, with his character retiring from basketball to play baseball, he claimed the new movie is missing a personal connection to James.

The director went on criticizing the "insignificant" soundtrack and the "heartbreakin" portrayal of Bugs Bunny. He said Bugs Bunny "looked like one of those fluffy dolls you buy at an airport gift shop to bring your kid when your business trip has taken too long" in the new movie.

To sum it up, Pytka said "A New Legacy" is so boring that he couldn't finish it in one sitting. He said that it took him 5 separate sessions to complete watching the 2-hour movie.

Pytka has been long against making a follow-up to his 1996 movie. "Don't do it. It's doomed, " he told The Hollywood Reporter in 2016 after it was announced that Justin Lin would direct the movie with James starring in it. "Michael Jordan was the biggest star on the planet." He also told EW in the same year that "it's ridiculous to try and make a different movie out of it."

Pytka is actually not the only one who tore into "A New Legacy". The movie received not-so-favorable reviews from critics, holding an approval rating of 31% based on 163 reviews on Rotten Tomatoes. It, however, still debuted to No. 1 on the domestic box office with $31.1 million opening gross. 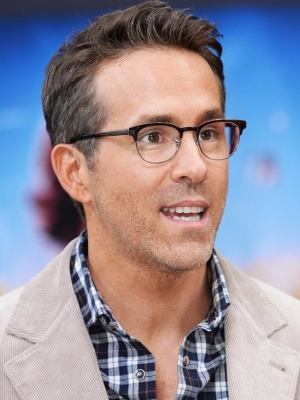