The Busted rocker has been added to the cast ensemble of the upcoming true-story World War II action movie, directed by Giles Alderson, to join the former 'Gossip Girl' actor.

The British singer-turned-actor has been cast in "Wolves of War", in which he and Westwick will play British officers leading a team of Allied commandos on a World War Two mission to free an American held hostage by the Nazis in Bavaria, reports Deadline.com.

"Sherlock" 's Rupert Graves will play the prisoner in director Giles Alderson's new project, which is based on a true story.

His only other film credit is in 2019 comedy "Madness in the Method" while he previously tested his acting skills in U.K. soap opera "EastEnders" and British sitcom "Birds of a Feather".

This year, he will join U.K. tour of Sara Bareilles' "Waitress", which is set to open at the New Wimbledon Theatre on September 4.

An adaptation of 2007 movie of the same title, "Waitress" premiered at the Brooks Atkinson Theatre on Broadway in 2016 with Jessie Mueller as the leading lady before it branched out to U.K. in 2019. 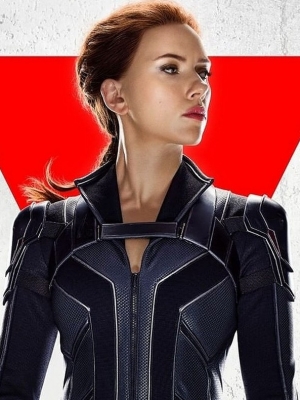