Luis Maldonado, who used to play guitar for Pat Monahan-fronted band Train, has become a new member of Foreigner after one of their members quit earlier this year.

Gimbel exited the group after almost 30 years recently, and his former bandmates have wasted no time in lining up his successor.

Bassist Jeff Pilson tells UltimateClassicRock Foreigner auditioned several multi-instrumentalists but none of them were as good as Gimbel, and that forced the band to try a new direction.

"We figured that opened up the door for Michael Bluestein, our keyboard player, to do the solo on (hit) Urgent, and man, he kicked it last night. So it's all going to go great."

"He loves '70s rock, so he could not be happier," the bass player says. "He was in the band Train, and what a great band they are. In this band, he really gets to play rock guitar like he loves. So his enthusiasm is palpable (and) he's also an amazing singer."

Maldonado made his debut with Foreigner at their show in Orlando, Florida on Wednesday (19May21). He joins Pilson, Kelly Hansen, Bluestein, Bruce Watson, Chris Frazier, and founding guitarist and producer Mick Jones, who occasionally tours with the band. 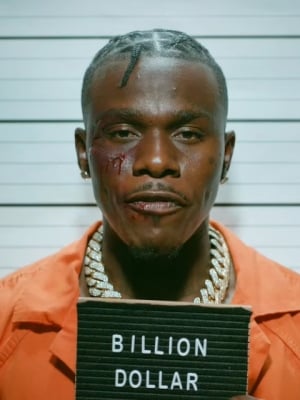