The Bravo executive producer announced on April 6 the 13 children of stars from 'Real Housewives' franchise who would join him for his late-night special and ask for fan questions.

AceShowbiz - Lisa Rinna has set the record straight. Amid reports that there were Housewives who were not happy with Andy Cohen creating a kids special of "Watch What Happens Live", "The Real Housewives of Beverly Hills" shared in an Instagram post that she wasn't one of them.

Shutting down rumors that she complained to Andy because her two daughters, Delilah Belle Hamlin and Amelia Gray Hamlin, weren't included on the new project, Lisa wrote on the Thursday, April 8 post, "My kids were asked to do it." She went on adding, "It wasn't me Calling Big Daddy." 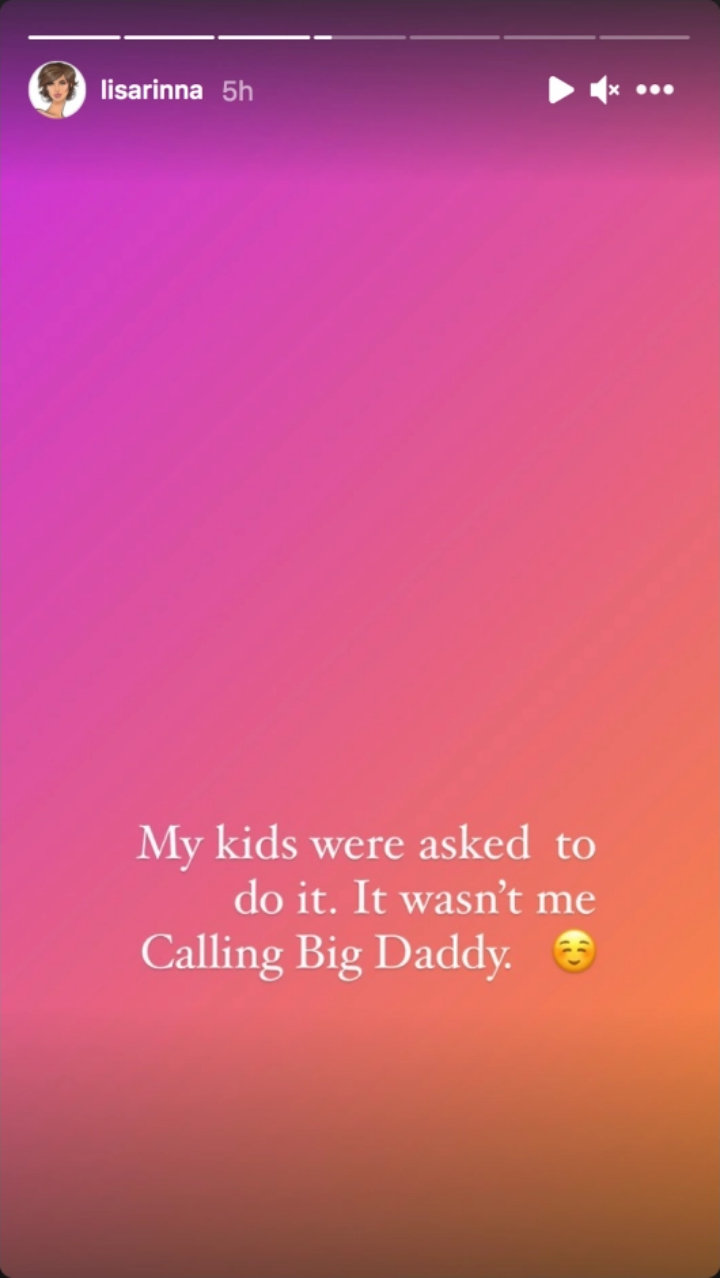 The 57-year-old Bravo personality continued, "But now I want to know who called." It remains to be seen why they declined the offer to participate on the special.

While the lineup seemed to be pretty inclusive, Andy revealed that two anonymous housewives were mad as their kids were snubbed. "I will say I heard from two moms saying, 'Why wasn't my daughter included?' " he shared on his SiriusXM show "Radio Andy".

Sonja Morgan was named as one of the candidates of the alleged upset Housewives. However, Andy quickly denied the speculations, saying, "I would love to have Quincy [Morgan]," referring to Sonja's daughter.

Lisa Rinna Ridiculed for Calling Herself 'LeBron James' of Housewives

Lisa Rinna Rules Out Baring Her Midriff at Age 59 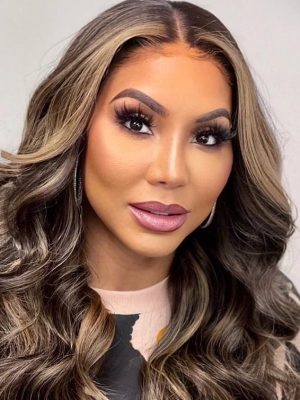 'DWTS' Recap: Find Out the Couple Who Goes Home on Elvis Night