The 19-year-old model shares a photo of her with the 37-year-old reality TV star on the beach as she names him as one of the persons she's 'thankful' for this year.

AceShowbiz - Amelia Hamlin has acknowledged Scott Disick as one of important people in her life right now. Though she stops short from confirming the status of their relationship, the model has added fuel to their dating speculation with her gushing Thanksgiving post on Instagram.

In honor of the annual festivity, on Thursday, November 26, the daughter of Lisa Rinna and Harry Hamlin shared tributes to those she's "thankful" for this year on her Instagram Stories. And the reality TV star secured a spot in Amelia's sweet message as she posted a picture of her with the 37-year-old restaurateur and a female friend on the beach. "Thankful 4 These PPL," she captioned it. 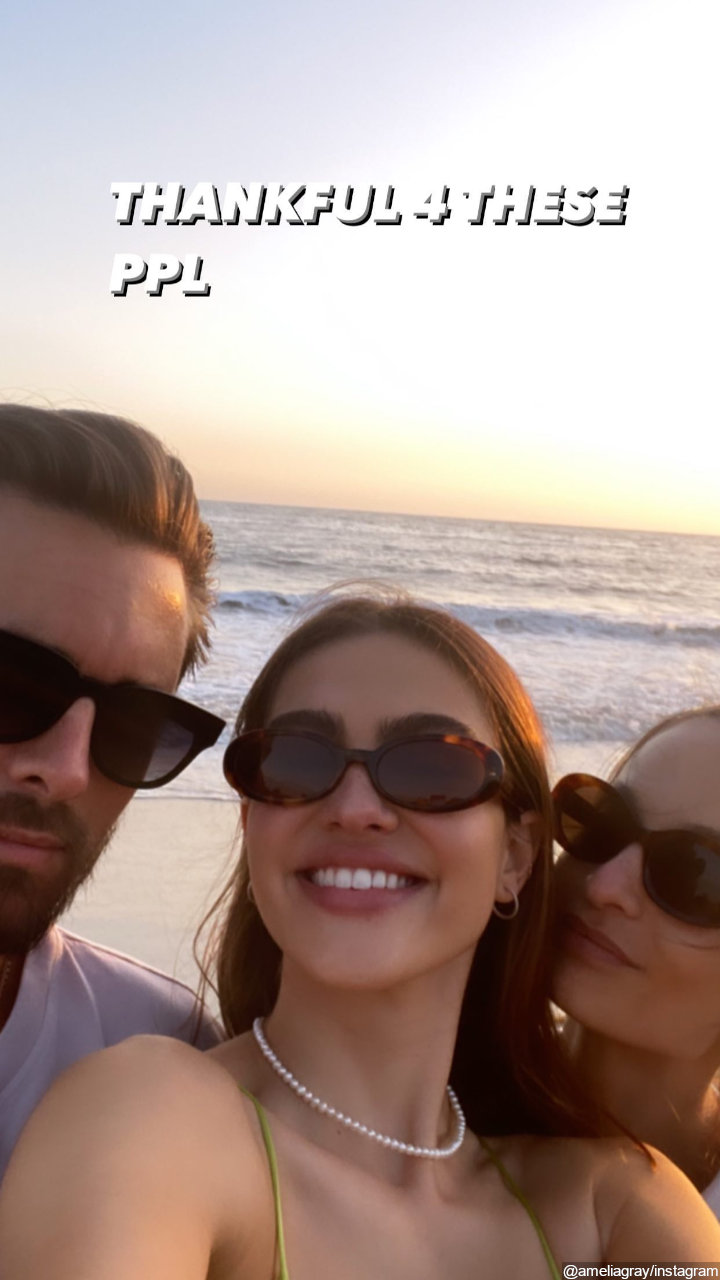 Amelia also posted a tribute to her family. "Thankful for the best family ever love you," she wrote, while reposting her mother Lisa's Thanksgiving post which featured a photo of the family of four. 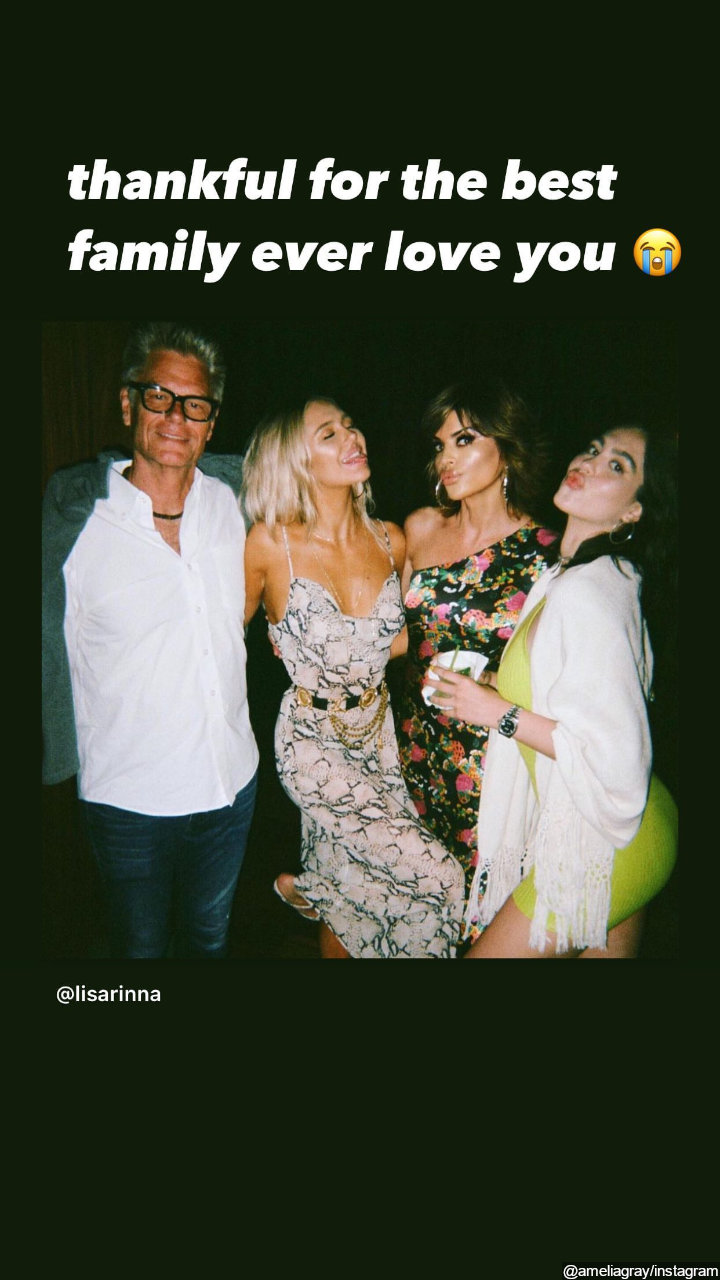 The 19-year-old model is thankful for 'the best family ever.'
See also...

On the caption of her own post, "The Real Housewives of Beverly Hills" cast member wrote, "Happy Thanksgiving From our Family to yours. Missing our girls and Lois. We aren't able to be together physically but we are together in spirit, always #Thankful #grateful."

Amelia and Scott first sparked dating rumors when they were spotted attending a Halloween party together on October 31. At the time, they reportedly arrived at the bash in Los Angeles together, though there was no picture showing them together during the outing.

A few days later, they hung out together again as they appeared to had dinner date at Tre Lune restaurant in Montecito, California based on photos they shared on their respective Instagram Stories on Sunday, November 8.

The two fueled the dating rumors as they flaunted PDA during a romantic beach outing on November 16. The "Keeping Up with the Kardashians" star put his arm around the model's shoulder while they leisurely strolled on the shore of a Malibu beach. Amelia returned the gesture by holding onto Scott's dangling hand.