During the filming in Liverpool, London, an onlooker takes a picture of an extra wearing the Man of Steel costume on the set of the Robert Pattinson-starring film.

AceShowbiz - Matt Reeves' "The Batman" doesn't exist in a universe separate from the DCEU as it was initially believed. Though Ben Affleck's recasting with Robert Pattinson in the upcoming solo film has put the "Justice League" formation in question, a new set photo has seemingly confirmed that Pattinson's Batman and Superman exist in the same universe.

The evidence was obtained in the form of set photo which was taken by an onlooker, Sam McGaw, from the set in London. During the filming, someone, who appeared to be one of the movie's extras, was seen wearing a Superman costume.

While the scene where the said Superman appears is reportedly a Halloween party, it does confirm that the Man of Steel exists in "The Batman" universe. "Sooooo @SamMcTweets just sent me this pic. Sooooo this means two things one this is 100% a Halloween party," wrote a Twitter user who posted the picture. "And 2 DOES SUPERMAN F**KING EXIST IN THE REEVERSE!!!!!!" 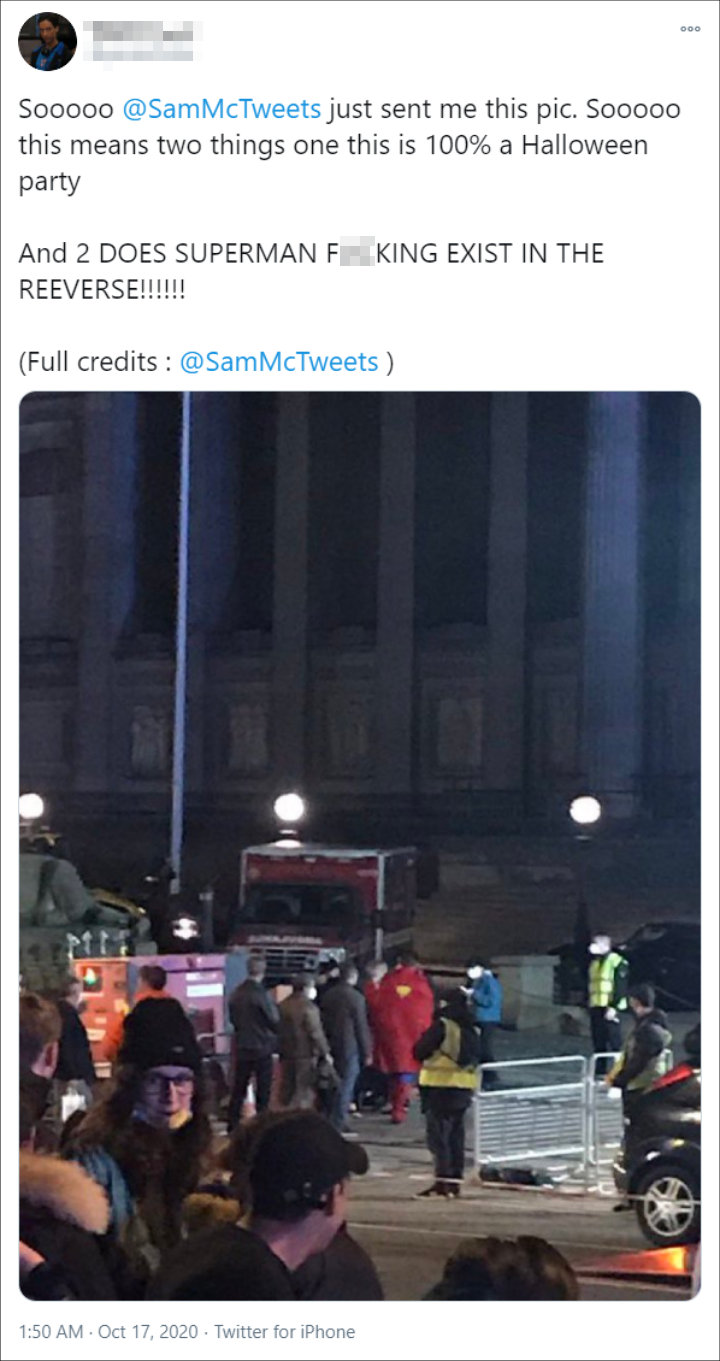 Superman was spotted on 'The Batman' set in London.
See also...

"The Batman" continues filming in Liverpool though the city has been hit by new stringent COVID-19 restrictions. On Wednesday, October 14, U.K. government officials announced that the city and surrounding region would be the first to be put in 'Tier 3' restrictions - the strictest level - starting on Monday, meaning that many pubs and leisure businesses would shortly be shuttered, and household mixing banned.

However, "the new new restrictions in Liverpool will not impact on filming in the city," a spokesman for the council told Sky News. "The Film Office is working closely with every single production to ensure COVID-safe measures are in place and are being adhered to."

"The Batman" suspended production in March after the global pandemic hit the U.K., where it was filmed. Shooting on the superhero movie resumed in early September after the British government gave the green light for high-end TV and film productions to resume shooting, as soon as employers put coronavirus safety measures in place.

However, the production was put on pause again after only three days because the lead star, Pattinson, tested positive for COVID-19. Filming resumed on September 17, after the British actor was cleared to return.

Diddy Launches Black Political Party: 'We Own Our Politics'

Summer Walker Hit With Pregnancy Rumor After Changing Her Diet 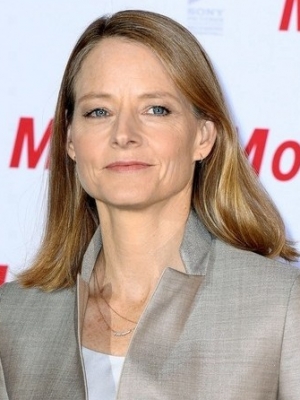