Breaking the news is the 'Avengers: Endgame' actor's pregnant wife Kathryn Boyd who shares photos of herself and their young daughter lying on the floor of their empty new home.

AceShowbiz - Josh Brolin and his pregnant wife Kathryn Boyd are moving from California to an undisclosed part of the southeastern U.S.

The 32-year-old actress, who broke the news she's expecting her second child with the "Avengers: Endgame" star last month, took to Instagram to announce the family's big move.

"The rest of the year brings a new adventure. Decided to skip out on our beloved Cali and move across the country," she captioned two photos showing herself and 21-month-old daughter Westlyn laying on the floor of their empty new home.

"In the mean time, we will settle in, eat take on the floor in our not yet furnished abode, wipe the sleep from our jetlagged eyes and dance along to Elmo in the kitchen (sic)," "The Inspectors" star continued. "Waitin on your arrival @joshbrolin We are holdin it down til you walk through the door," she gushed about her husband of almost four years.

Alongside a set of photos taken outside the residence, the star added on her Instagram Stories, "Oh the beauty of the southeast." 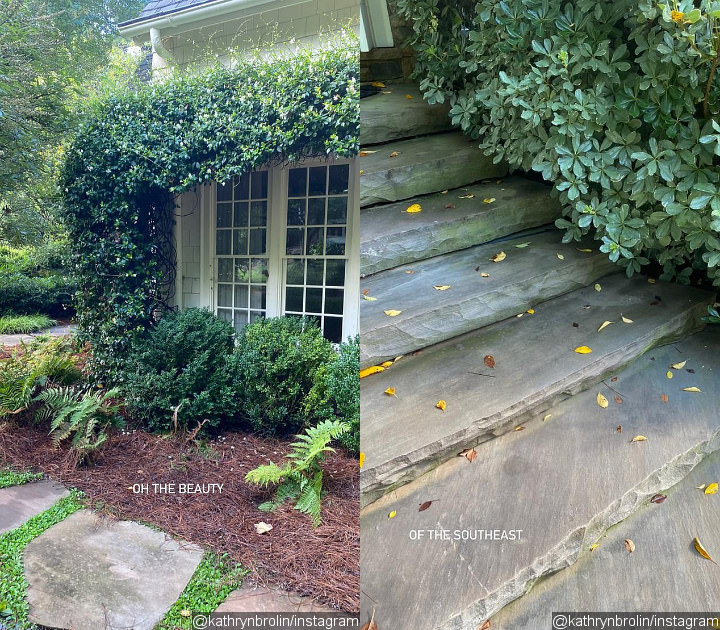 Cardi B Refuses to Get Into Bathtub Without Scrubbing It First