Jonathan Dickins, a manager to the 'Hello' hitmaker, blames the COVID-19 pandemic for the delay of her first record since 2015, adding that it will only come out when it is ready.

AceShowbiz - Adele's first album since 2015 is no longer set to debut in September.

The singer's manager, Jonathan Dickins, has revealed the COVID-19 pandemic has halted the star's plans to put a new album out this year.

"It isn't coming in September, it'll be ready when it's ready," he tells Newsweek. "We're all in the same boat; you're doing stuff and then all of a sudden, the world stops. It'll come when it's ready. I can't put a date on that yet. We have music, but we're still working (on it)."

Adele's last album was the bestselling "25".

Several musicians have had to delay or scrap the release dates of much-anticipated albums during the global health crisis, including Lady GaGa, Sam Smith, and Alanis Morissette.

Adele accidentally let slip that her latest record was set to debut in September during a wedding reception for her pal Laura Dockrill in March. In a clip that made the rounds online, the "Hello" hitmaker could be heard telling the crowd, "Expect my album in September", before performing at the event.

Adele and Skepta Flirting With Each Other Following Split Rumors 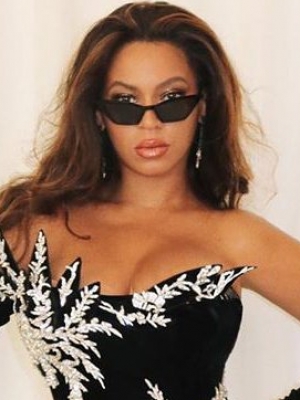