Though left 'gutted' by the decision to reschedule his planned concerts, the One Direction member insists that 'the health and safety of all of my fans and tour crew needs to come first'.

AceShowbiz - Louis Tomlinson has postponed two legs of his ongoing world tour due to the coronavirus pandemic.

The One Direction alumni was due to perform in Dubai, Indonesia, Australia, New Zealand and Japan later this month, before heading to South and Central America in May.

However, on Thursday (April 02) he announced that all his shows until June have been postponed, including concerts in Brazil, Argentina, Chile, Paraguay, and Mexico. Gigs in Russia and Ukraine that were the last remaining in a truncated European leg have also been pulled.

"Due to the ongoing COVID-19 pandemic, all of my tour dates for April & May 2020 are being rescheduled," he wrote on Twitter and Instagram. "I'm really gutted but of course the health and safety of all of my fans and tour crew needs to come first. I'll be announcing the new dates very soon. Stay safe, Louis x."

The "Steal My Girl" hitmaker's tour was his first as a solo artist, but was abruptly halted due to the escalating health crisis caused by the virus, Covid-19, after two shows in Spain. He subsequently rescheduled a string of European dates as the disease began to spread.

Coronavirus-permitting, Louis tour is now scheduled to restart in Minneapolis, Minnesota on 9 June. 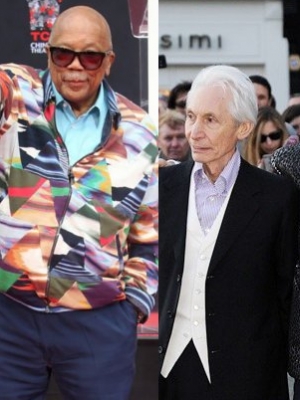 Gunna Nabs First No. 1 Album on Billboard 200 Chart With 'Wunna'