The Bruce Wayne depicter in 'Justice League' reveals in a new interview the real reason why he stepped away from the role, saying that he was told 'you'll drink yourself to death' if he did the Batman solo movie.

AceShowbiz - A year after confirming his departure from "The Batman", Ben Affleck has explained the real reason why he dropped out of the movie. Speaking in a new interview, the 47-year-old actor reveals he made the decision out of fear that the role would mess with his commitment to staying sober after several rehab stints for his alcoholism.

"I showed somebody 'The Batman' script," Affleck, who was at one point attached to write and direct the Batman solo movie, tells the New York Times. "They said, 'I think the script is good. I also think you'll drink yourself to death if you go through what you just went though again.' "

Affleck first starred as the Caped Crusader in 2016's "Batman v Superman: Dawn of Justice". In the same year, he made a cameo appearance in "Suicide Squad" and reprised the role in 2017's "Justice League".

He stepped down as director and writer of "The Batman" in 2017, handing over the duty to Matt Reeves, but it's not until early 2019 that he confirmed he's done playing the Dark Knight. Reeves later cast Robert Pattinson as the young version of Bruce Wayne in his upcoming movie.

Stopping by "Jimmy Kimmel Live!" last year, Affleck told the host that he left the project as he felt he would struggle to do the iconic comic book character justice. "I tried to direct a version of ('Batman'), (I) worked with a really good screenwriter, but kinda just couldn't come up with a version," he said to Jimmy Kimmel. "Couldn't crack it."

During the interview with the New York Times, Affleck also talks about his long battle with alcoholism. "The Way Back" star credits fellow Hollywood stars Bradley Cooper and Robert Downey Jr. for helping him on his journey to sobriety and adds, "One of the things about recovery that I think people sometimes overlook is the fact that it inculcates certain values. Be honest. Be accountable. Help other people. Apologize when you're wrong." 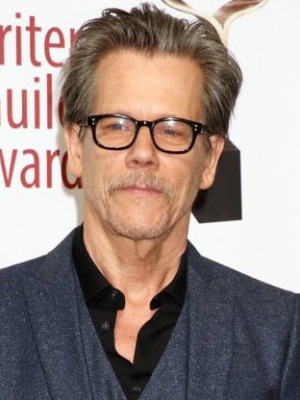