Revealing the turning point that led her to leave the MTV reality series, Snooki says it was 'when I was, like, actually forcing myself to be in a situation that I wasn't happy in.'

AceShowbiz - Nicole "Snooki" Polizzi gets honest about her decision to leave "Jersey Shore Family Vacation". In a clip from her appearance on "The Mel Robbins Show" which will air in January 2020, the reality TV star recalls the moment that led her to quit the MTV reality series.

Noting that making the decision was not easy, she shares, "It was really hard, but I had to think about my happiness and where I really wanted myself to be, and it's being a mom and being [with my] kids and not drama and drinking ... and drama."

Meanwhile, met by TMZ at Los Angeles' LAX on Thursday, December 12, Snooki shut down rumors that she's making a spin-off series starring her family. "I don't want my kids to be degenerates like me," she explained why she ruled out bringing her children to the small screen.

Snooki announced her decision to quit "Jersey Shore Family Vacation" earlier this month after she and her family got violent threats. "I am not coming back to 'Jersey Shore [Family Vacation]' for a season 4, if there is one," she said during the Friday, December 6, episode of her "It's Happening With Snooki & Joey" podcast. "There's a lot of reasons why, but the main reason is really ... I'm just like, I just can't do it anymore."

"I hate being away from the kids, I don't like partying three days in a row, it's just not my life anymore," she explained. "And I wanna be home with the kids. I don't mind a here or there going to a dinner or whatever, but it's just really hard on me to leave the kids and film the show."

"Our show, 'Jersey Shore', is about family and about making fun of each other and having a good time and laughing, and just knowing that it's all in good fun," she claimed. "And lately, it's just like, everything is so serious, and when it comes to our show it's not about like, team this, team that, and fans are against one another when it comes to a cast member. That's just not how the show works and that's how it's becoming."

Snooki was one of the original cast members of "Jersey Shore", which ran from 2009 until 2012. She went on starring on a spin-off "Snooki & JWoww" with her bestie from 2012 until 2015, before returning for the revival which premiered in 2018. 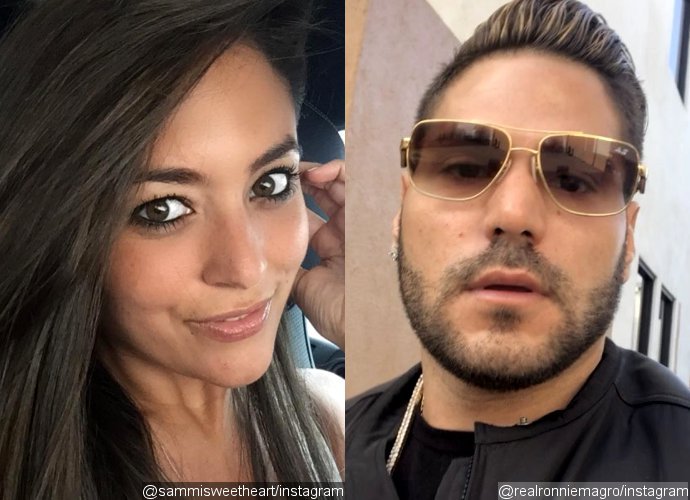 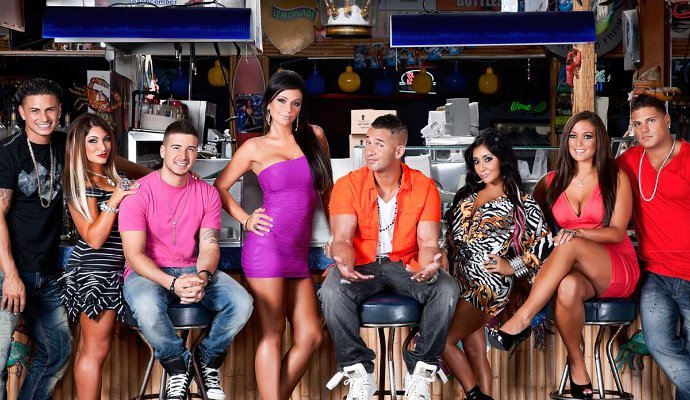 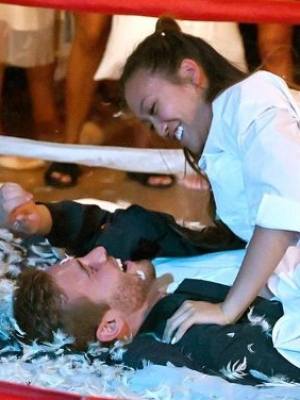