Watch: Fearless Cardi B Steals the Show by Climbing the Rafters During Made in America Gig

Rocking a neon rainbow-colored bodysuit for her performance at the Jay-Z-curated festival, the female emcee is scaling the stage scaffolding while spitting the lyrics of 'Press'.

AceShowbiz - Cardi B made sure all eyes were on her when she took the stage at the 2019 Made in America Festival in Philadelphia on Saturday night, August 31. Determined to make her set a memorable one, the rapper showed off her climbing skills halfway through her hour-long performance.

Rocking a neon rainbow-colored bodysuit during her set, she kicked off her set with a rendition of "Get Up 10" after she greeted the audience by twerking on them. And when Cardi launched into her latest hit "Press", she decided to scale the stage scaffolding and perch herself on the metal equipment. Not showing any signs of fear, she continued to spit fiery bars.

She rapped while holding onto the scaffolding, "Put blood on her dress/ B***es be mad when they see Cardi step in the spot/ Said that you 'bout it, we know that you not/I'm pull up."

Made in America took place at Benjamin Franklin Parkway in Philadelphia, Pennsylvania on August 31 and September 1. Other performers at the annual festival included Lil Uzi Vert and Lizzo, the latter of whom was joined by Lil Baby on the stage as they performed the remix of her hit "Truth Hurts".

Her performance was so stunning that Beyonce Knowles appeared to take a liking to it. In an Instagram post shared after her set, the singing diva and Jay-Z could be seen watching the plus-size rapper backstage. "Swipe to lose your f***ing mind," Lizzo wrote in the caption.

On the other hand, Travis Scott (II) closed out the festival with an epic performance. Accompanied by his DJ sidekick Chase B, the Grammy-nominated rapper kicked off his set with "Stargazing" before launching into other hits such as his SZA collaboration"Love Galore" as well as "Sicko Mode". Right after he finished performing the Drake duet, fireworks burst. 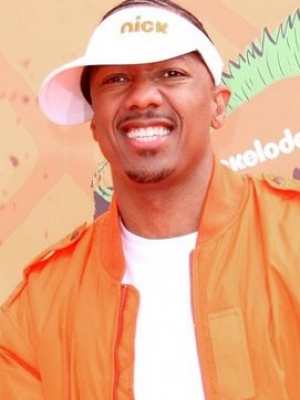