The moody footage of the Amazon fantasy drama opens with Cara's Vignette Stonemoss looking straight into the camera before saying in voiceover, 'There is a rift in this city.'

The moody footage opens with Cara's Vignette Stonemoss looking straight into the camera before saying in voiceover, "There is a rift in this city." Orlando's Rycroft Philostrate, who is standing behind Vignette in an all-black outfit, intones, "Time is running out. Something inhuman approaches."

Before the 37-second-long teaser concludes, Vignette adds, "We must all come together."

In addition to the teaser, "Carnival Row" unleashes its first poster. It features Cara's faerie character flying off the ground while facing Philo with people looking at them curiously. She interestingly has a knife in one of her hands.

"Carnival Row" is set in a Victorian fantasy world filled with mythological immigrant creatures whose exotic homelands were invaded by the empires of man. This growing population struggles to coexist with humans -- forbidden to live, love, or fly with freedom. But even in darkness, hope lives, as a human detective, Rycroft Philostrate, and a refugee faerie named Vignette Stonemoss rekindle a dangerous affair despite an increasingly intolerant society. Vignette harbors a secret that endangers Philo's world during his most important case yet: a string of gruesome murders threatening the uneasy peace of the Row.

Also starring on the drama are David Gyasi as Agreus, a mysteriously wealthy faun who moves into an affluent human neighborhood in defiance of the social order, and Karla Crome as Tourmaline, a quick-witted faerie poet driven from her war-torn homeland. Indira Varma plays Piety Breakspear, the regal and cunning matriarch of the powerful family that rules the city of The Burgue, while Tamzin Merchant portrays Imogen Spurnrose, a young woman who sees in Agreus an opportunity to turn her aristocratic family’s fading fortunes around.

Travis Beacham ("Pacific Rim") executive produces the series in addition to writing the script for "A Killing on Carnival Row" back in 2005. Amazon then decided in 2015 to turn the potential film into a TV series and re-titled it as "Carnival Row". Joining Travis as executive producers are Marc Guggenheim ("Arrow"), Rene Echevarria ("Star Trek") and Orlando.

"Carnibal Row" is scheduled to premiere on Friday, August 30 on Amazon. 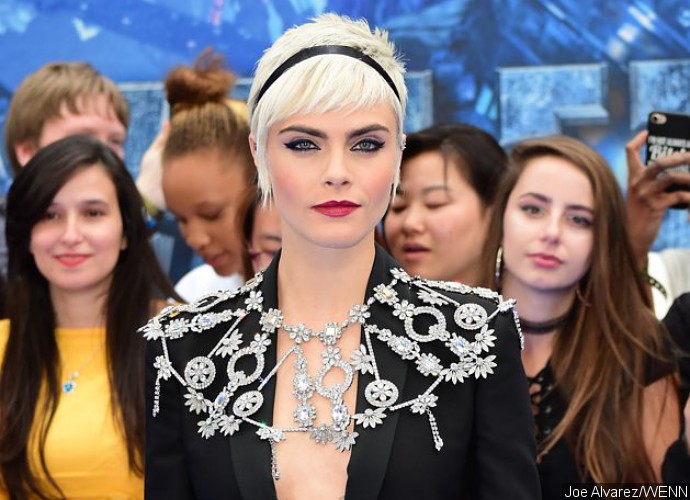 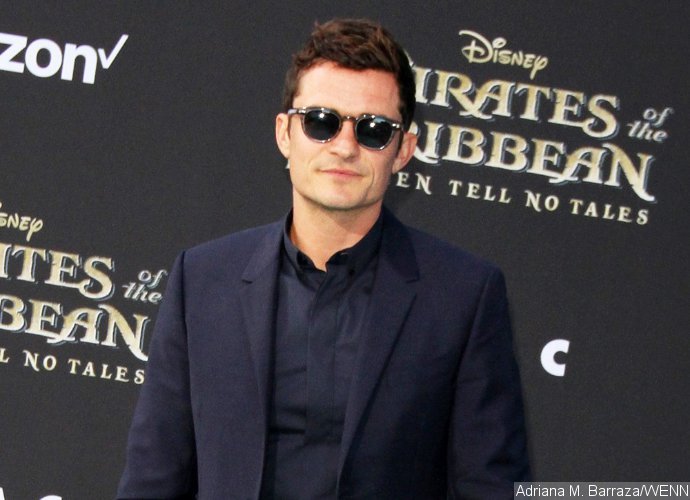 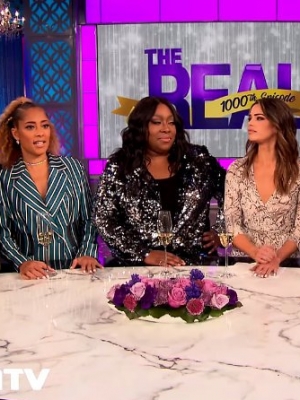