Described as a 'psych-disco bop,' the song finds the singer showcasing his vocals over a bright piano groove and arpeggiated synths.

AceShowbiz - Tame Impala has finally blessed his fans' ears with new music after four years. Ahead of his busy year, the Australian rock singer unleashed a new single entitled "Patience" on Friday, March 22 thorugh Modular Recordings. The song was written and produced by Impala himself.

"Patience" marks the first single that Impala releases since unveiling his latest album "Currents" in 2015. The effort received positive reviews from music critics and appeared on several lists of the best albums of the year. In addition to that, "Currents" debuted at No. 1 in Australia and arrived at No. 4 on Billboard 200 chart. It marked his first top-ten entry on the weekly chart.

"Patience" will most likely be included on Impala's upcoming fourth album. Last year, he revealed that he'd hope to release a new effort in summer 2019, saying, "I would very much hope so. I'd be very disappointed if we didn't have something out by then."

Aside from working on the upcoming effort, Impala will get busy performing this year. He is set to serve as the musical guest in the March 30 of "Saturday Night Live" with Sandra Oh hosting the episode. He has also been confirmed to headline the second night of 2019 Coachella Music Festival in April along with the likes of Billie Eilish, J Balvin and Kid Cudi. Also headlining the annual festival are Ariana Grande and Childish Gambino (Donald Glover).

Cardi B Brings Bloggers to Court for False Allegations About Drugs, Prostitution and Herpes 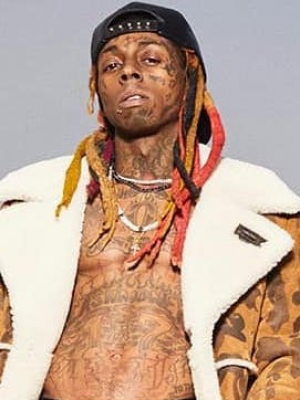