The 'Real Housewives of Beverly Hills' star addresses the scandal during her appearance on 'Watch What Happens Live with Andy Cohen', saying that she is 'really so confused about all of this.'

AceShowbiz - Kyle Richards is among those who are shocked after learning that her friend Lori Loughlin was indicted for her involvement in the headline-grabbing college admission bribery scandal. During her appearance on "Watch What Happens Live with Andy Cohen" on Tuesday, March 12, the TV star addressed the scandal, admitting that she knew nothing about it.

"We knew a lot of people in that circle and it was really shocking," "The Real Housewives of Beverly Hills" star told Andy. Kyle and Lori are friends with daughters of the same age. Kyle's daughter Sophie has recently started attending college at George Washington University. "Sophia knows all of those girls," Kyle added.

"They are really great people," she went on saying of Lori. "I'm really so confused about all of this. Everyone is talking about it today, in our world and our circle. Until today, I had never heard this ever existed."

Lori and the other 49 people were indicted as part of an alleged nationwide scheme, according to a release from the U.S. Attorney's Office in Massachusetts on Tuesday. "Dozens of individuals involved in a nationwide conspiracy that facilitated cheating on college entrance exams and the admission of students to elite universities as purported athletic recruits were arrested by federal agents in multiple states and charged in documents unsealed on March 12, 2019, in federal court in Boston," read a statement.

It was said that the "Fuller House" actress and husband Mossimo Giannulli "agreed to pay bribes totaling $500,000 in exchange for having their two daughters designated as recruits to the USC crew team -- despite the fact that they did not participate in crew -- thereby facilitating their admission to USC."

She has been released after posting $1,000,000 bond which reportedly forced her to put her home up as collateral to cover it. 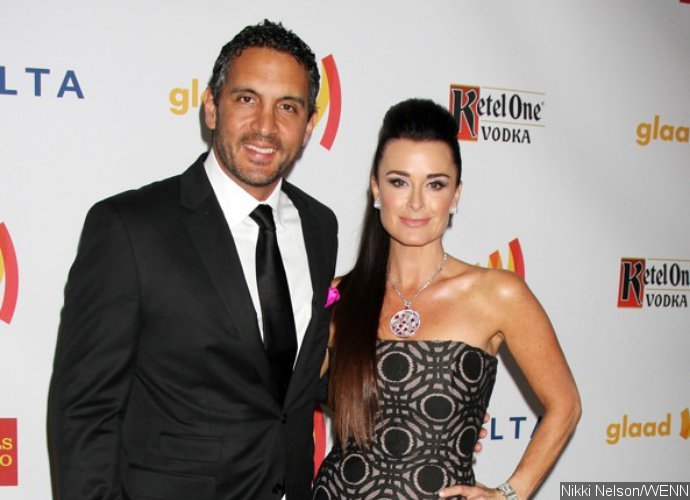 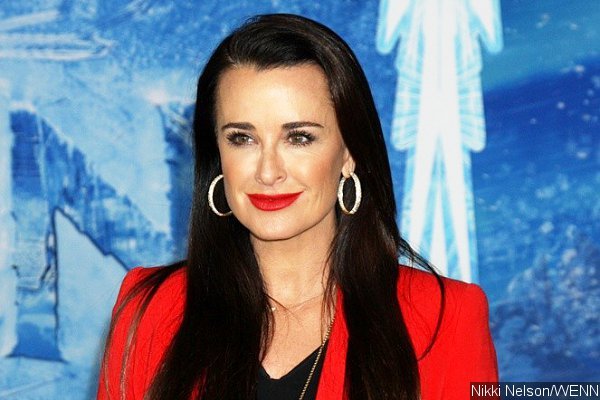