AceShowbiz - As Travis Scott (II) continues hitting the road in support of his latest album "Astroworld", the set has returned to the top spot of Billboard. The record is having its third nonconsecutive week at No. 1 after selling 71,000 copies in the week ending November 29, according to Nielsen Music. Of that sum, 31,000 were in traditional album sales.

"Astroworld" move to No. 1 on this week's chart was largely prompted by the release of more than two dozen merchandise/album bundles through his official website. Each items came bundled with a digital copy of the album. Additionally, Skrillex's remix of its smash single "Sicko Mode" might be aiding to its gain. The remix peaked at No. 2 on Billboard Hot 100 chart.

Trailing behind "Astroworld" is Tekashi69 a.k.a. 6ix9ine's "Dummy Boy" which arrives at No. 2 on the chart from just three days of activity in the tracking week. Released on November 27, the record racked up 66,000 equivalent album units.

Meanwhile, Michael Buble has two albums charting in the top five this week. His latest album "Love" falls to No. 3 with 53,000 units, whilst his holiday set "Christmas" re-enters the top ten at No. 5 with 44,000 units. Also making it to the top five of the new chart is "A Star Is Born" soundtrack, which holds steady at No. 4 with 53,000 units.

Queen's soundtrack album to "Bohemian Rhapsody" also stays steady at No. 8 with a little more than 43,000 units, while Pentatonix's new Christmas album "Christmas Is Here!" vaults to No. 7 with 43,000 units. It marks the a capella group's ninth top 10 album. Drake's "Scorpion" holds at No. 8 with 39,000 units.

Closing out this week's top ten are "The Greatest Showman" soundtrack and Lil Baby and Gunna's "Drip Harder", which both re-enter the top ten. While the soundtrack album to Hugh Jackman-starring movie ascends ten spots to No. 9 with 35,000 units, the rappers' joint album moves to No. 10 with 34,000 units. 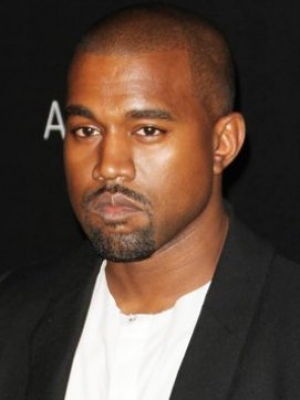