The Nickelodeon alum has finally broken her silence on her split from the comedian through an Instagram Story post.

AceShowbiz - Ariana Grande has finally broken her silence on her split from Pete Davidson. The Nickelodeon alum just took to Instagram Stories to announce that she would be taking her time away from the internet because she didn't want to see news about their breakup.

The message was posted after she finished filming for NBC's "A Very Wicked Halloween" special alongside Idina Menzel. "ok today was v special and i'm so grateful to be there," she started off her message, addressing the concert special.

She continued, "time to say bye bye again to the internet for just a lil bit. It's hard not to bump news n stuff that i'm not tryna see rn. It's very hard and we're all tryin very hard to keep goin. Love u. and thank u for bein here always."

Please take all the time you need! Thank you for letting us know you’ll be taking a break. I love u so much💙 #arianagrande @arianagrande

Her filming for the NBC special marked her first appearance following the split. Belting out a rendition of "The Wizard & I", Ariana dressed in a green satin top, complete with a deep green lipstick, a green-and-white necklace and diamond earrings. Mario Dedivanovic, a makeup artist and a close friend of Kim Kardashian, did her makeup.

Ariana called off her engagement to the "Saturday Night Live" star over the weekend, with a source stating the reason behind their breakup is due to her realizing that "this wasn't the right time for them." The "God Is a Woman" singer had reportedly returned her engagement ring to Pete, but kept their pet pig Piggy Smallz. It was reported that there was no fighting over the pig.

Meanwhile, Pete has scrapped a stand-up gig at Temple University's "Comedy Night Live" due to "personal reasons." Adam Devine is now tapped to replace the 24-year-old comedian at the event, which will take place in Philadelphia. 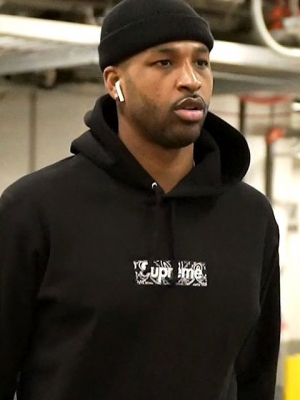