The footage shows the 'Rogue One: A Star Wars Story' actor raises his glass of wine with the members of Guadalajara Cartel.

The trailer begins with Pena's Kiki being captured by Miguel. Kiki looks confused as he turns his head to the latter who seemingly orders his men to start something in Spanish. The next scene shows the "Rogue One: A Star Wars Story" actor raising his glass of wine with the members of Guadalajara Cartel in a huge private meeting room. All the members can be heard saying, "To the boss of the bosses."

It appears that Guadalajara Cartel has the power to take down those who get in their way as one scene shows two police men getting blasted and another one sees a burning field. Miguel and Kiki then can be seen standing side-by-side in an open field. Donning a brown velvet jacket, Miguel calmly tells the latter in Spanish, "What am I doing here? I'm building my empire."

The official description of "Narcos: Mexico" reads, "Shifting away from Colombia, where Narcos spent three seasons, 'Narcos: Mexico' will explore the origins of the modern drug war by going back to its roots, beginning at a time when the Mexican trafficking world was a loose and disorganized confederation of independent growers and dealers."

"Witness the rise of the Guadalajara Cartel in the 1980s as Felix Gallardo takes the helm, unifying traffickers in order to build an empire. When DEA agent Kiki Camarena moves his wife and young son from California to Guadalajara to take on a new post, he quickly learns that his assignment will be more challenging than he ever could have imagined," it continues. "As Kiki garners intelligence on Felix aja and becomes more entangled in his mission, a tragic chain of events unfold, affecting the drug trade and the war against it for years to come."

Created and produced by Carlo Bernard and Doug Miro, "Narcos: Mexico" is set to premiere on November 16 on Netflix. 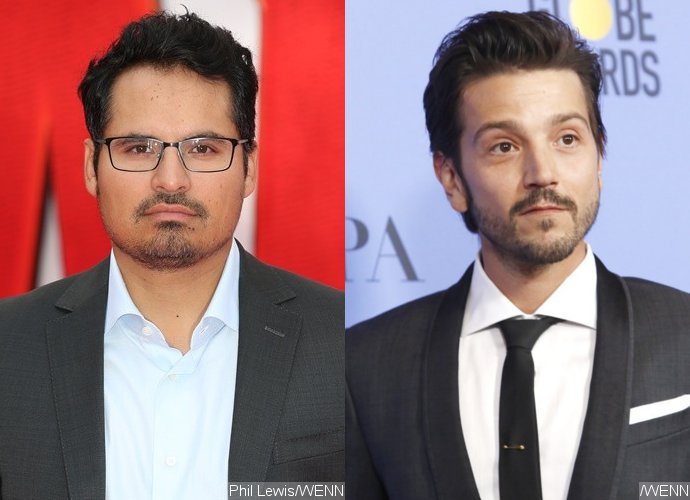 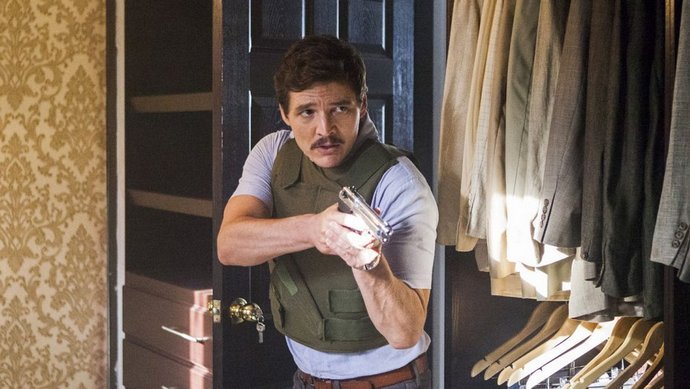 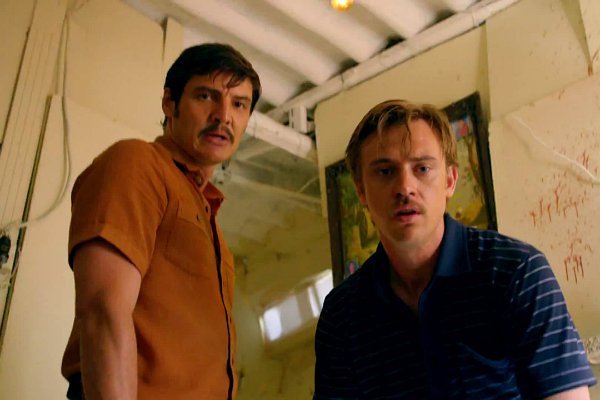