AceShowbiz - Viola Davis is calling out the pay disparity between white actresses and women of colour.

While the gender pay gap has been addressed by numerous high-profile ladies in Hollywood, like Jennifer Lawrence, Jessica Chastain and Patricia Arquette, Oscar winner Viola points out that less is being done when it comes to how race impacts an actress' take home pay.

COVER STORY: Viola Davis knows what’s wrong with Hollywood... and how to fix it. Read our profile on the #HTGAWM star, whose new film #Widows is premiering at #TIFF this week, at the link in bio.

"There are no percentages to show the difference," she stated to Variety, "It's vast. Hispanic women, Asian women, black women, we don't get paid what Caucasian women get paid. We just don't... We have the talent. It's the opportunity that we're lacking."

Viola Davis knows that change won’t come to Hollywood unless it starts at the top and thinks that before we address gender parity, we need to talk about another economic injustice. Women of color don't get paid less than men, their salaries pale in comparison with those of white women: "Hispanic women, Asian women, black women, we don't get paid what Caucasian women get paid. We just don't." Link in bio for full profile. (📷: Williams + Hirakawa for Variety)

The only way to tackle the problem, Viola says, is to add more diversity at the top.

"We're not even invited to the table. I go to a lot of women's events here in Hollywood, and they're filled with female CEOs, producers and executives, but I'm one of maybe five or six people of colour in the room," she said.

As well as drawing attention to the plight of women of colour when it comes to wages, Viola is also helping to redefine how they look on screen.

In her new film "Widows", the 53-year-old actress was urged by director Steve McQueen to show off her natural hair rather than wearing wigs or extensions.

"You're always taught as a person of colour to not like your hair," she sighed. "The kinkier it is, the so-called nappier it is, the uglier it is.

"We're into a zeitgeist where people are fighting for their space to be seen. People have to know that there are different types of women of colour. We're not all Foxy Brown. We're not all brown or light-skinned beauties with a big Afro. We have the girl next door. We have the older, dark-skinned, natural-haired woman." 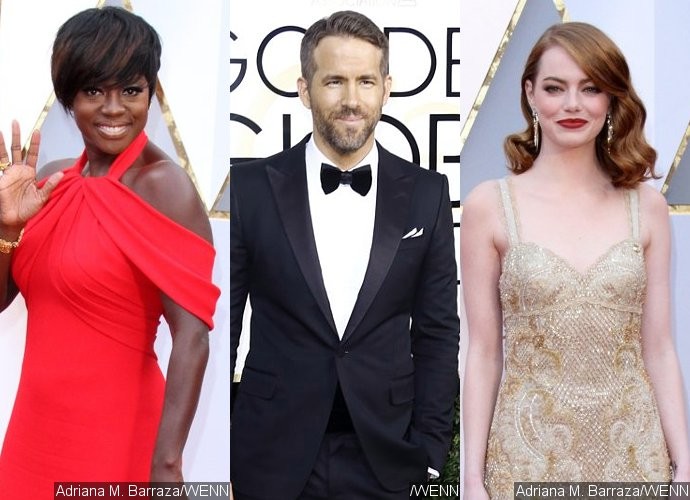