Tambor was initially tapped to voice a character named Boomer the Bear.

The actor has been hitting headlines for all the wrong reasons in recent months, and studio bosses have decided it would be "in the best interests of the film" to replace him.

"Jeffrey Tambor is not part of the final voice cast for Wonder Park," a Paramount spokesperson tells The Wrap. "During production, we came to the decision that it was in the best interests of the film to go in a different direction."

The film, about a magic amusement park, also stars Jennifer Garner, Mila Kunis, and Matthew Broderick, among many others. It is set to be released in March, 2019.

Tambor's reputation took a big hit earlier this year when he was fired from his hit TV drama "Transparent", after he was accused of inappropriate sexual behaviour by his former assistant, Van Barnes, and actress Trace Lysette.

He has repeatedly denied the claims, although he recently admitted he can be very "difficult" and "moody" to work with.

The veteran star was also accused of verbally harassing and berating his "Arrested Development" co-star Jessica Walter on set, although they subsequently made amends.

Kim Kardashian Tries to Move On From Paris Robbery 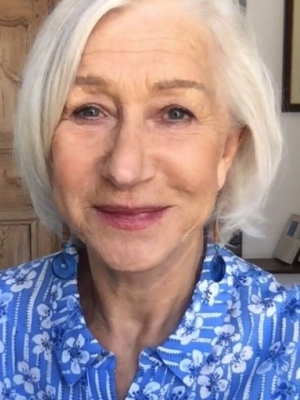