The Falcon depicter reveals the action scene was too much for him to handle, saying that he has since enlisted a stuntman.

AceShowbiz - Actor Anthony Mackie has started to enlist the help of a stuntman after vomiting during an action scene in "Captain America: The Winter Soldier". The star plays superhero Falcon in the Marvel movies, and in one pivotal scene in the 2014 blockbuster, his character had to save co-star Chris Evans's Captain America after he falls from a Helicarrier.

Mackie tried to perform the stunt atop a construction crane himself, but his stomach couldn't handle it. "My first time (doing a flying stunt)... I have to go into a nosedive, grab him (Evans), invert, and come back up," he told morning show "Live! with Kelly and Ryan". "So in order to shoot that, they do a blue screen, take a construction crane, and they put it like five storeys in the air. They come to me and they're like, 'Anthony, this is what we're gonna do: put you in a harness, pick you (up from) your hips, pull you up five storeys, we want you to do a back flip, and were gonna drop you, and stop you right before the camera'. I'm like, 'What's the worst that can happen?' "

"So I go up and I'm getting nervous and I'm like, 'Anthony calm down,' " he recalled. "I flip around and literally as soon as I get upside down, they let me go and I'm (yelling). They stop me about five feet over the camera and I (vomit) all over the camera. That's when I got (my stuntman.)"

Mackie now relies on stuntman Aaron Toney to pull off action sequences for the superhero films, and they teamed up for the new "Avengers: Infinity War".

"There's a brother named Aaron Toney, who's like a Bruce Lee, martial arts, Brazilian capoeira expert, and he does this thing where he puts on a rope and he flips and they (filmmakers) let him go, and he lands," Mackie recently told breakfast show "Good Morning America". "Now, when they say, 'Cut!' and pull him out, I come in with the goggles and say, 'Yes (as if I pulled off the stunt)!' "

Avicii's Family Reveals His Struggles Before Death, Says 'He Could Not Go On Any Longer'

Amy Schumer Reveals She Lost Her Virginity 'Through Rape'

Anthony Mackie Cries After Getting Praises From Son for His Role in 'Avengers: Infinity Wars' 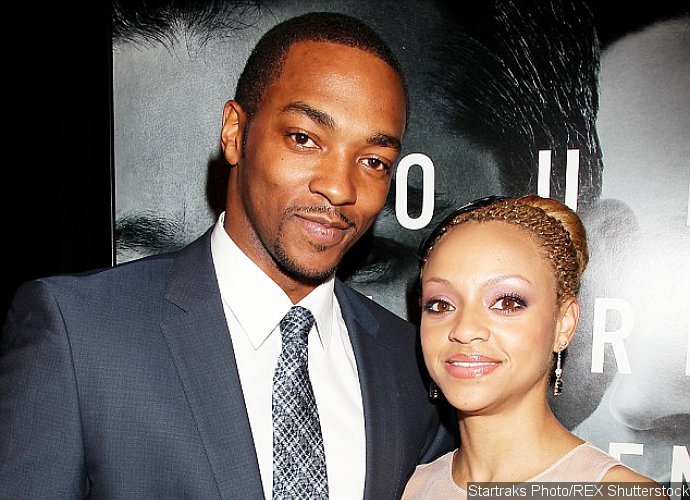 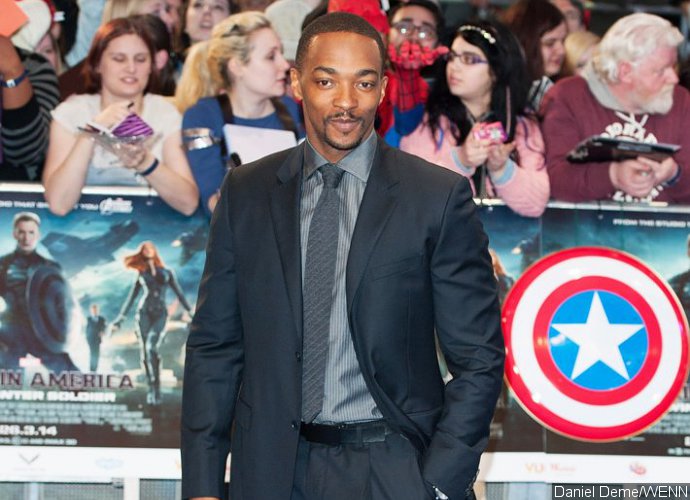