In the three-and-a-half-minute catchy track, the "Anaconda" hitmaker mentions some big names on her hardcore bars, including the likes of %cNotorious B.I.G.% and former Yankees player %cDerek Jeter%. The raptress also makes a reference to %cJay-Z%'s streaming service Tidal.

"Yes, I told him to get Tidal so he stream me when he leave me/ I go hard in the booth, biggie vibes/ gimme the loot," she raps. "If I call him then he coming home running, Derek Jeter/ B*****s must be eating a** because I swear they're bottom feeders/ Queen is the name, Rafaello did the chain/ This is Monse, patty Plain Jane."

"Plain Jane (Remix)" follows Nicki's previous collaborations with %cQuavo% on "She for Keeps" as well as %cMigos% and %cCardi B% on "MotorSports". The 35-year-old female emcee is currently gearing up for her fourth studio album, which she wanted to be "a classic hip-hop album that people will never forget."

"I know it's going to be my best body of work and I always love to be in real time, see fans reacting to something," she explained in an interview with DJ Whoo Kid. "That's what I'm looking forward to now. Obviously, I'm not telling them when my album is coming out, but I know that it's gonna be amazing because I want to thank the people who've rocked with me for all of these years."

It appeared that Nicki was not the only one who thought that her next effort would be amazing. Her pal %cTrina% revealed that one of the tracks off Nicki's upcoming effort was "crazy." She shared, "It was one them records that you just get lost into that like, 'Oh, this is going to be a huge record.' "

Police Found the Gun That Killed Tupac Shakur With a Twist 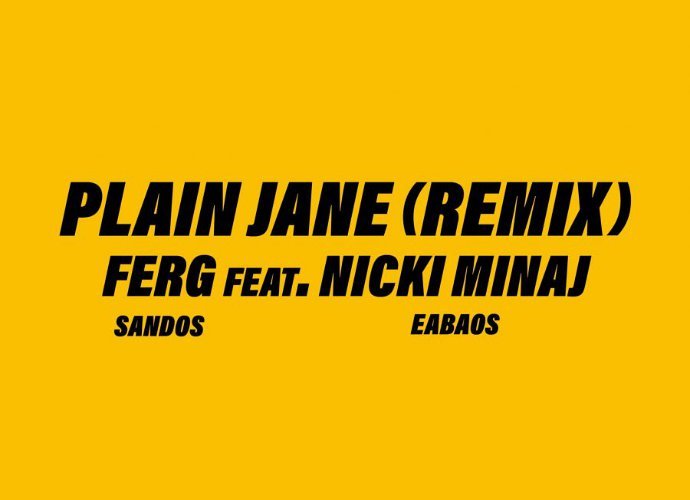 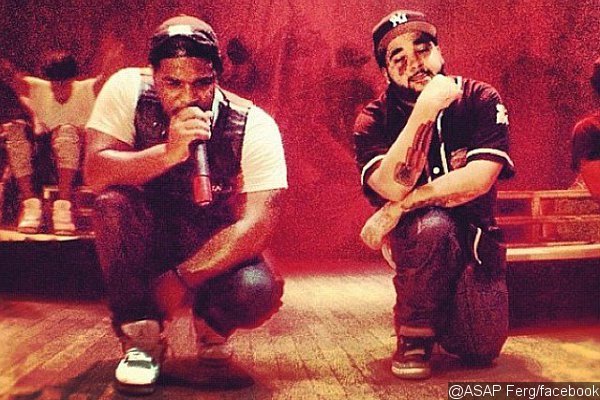