The disgraced movie producer reportedly threatened to blacklist the 'Miss Peregrine's Home for Peculiar Children' actress after she rejected him.

AceShowbiz - %cHarvey Weinstein% scandal continued to snowball. %cEva Green% became the latest actress to reveal that she was sexually harassed by the movie honcho. The "Miss Peregrine's Home for Peculiar Children" star confirmed the story told by her mother that Weinstein threatened to destroy her career after she turned down his advances.

"I wish to address comments made by my mother in a recent interview regarding Harvey Weinstein. I met him for a business meeting in Paris at which he behaved inappropriately and I had to push him off. I got away without it going further, but the experience left me shocked and disgusted," the 37-year-old actress told Variety.

"I have not discussed this before because I wanted to maintain my privacy, but I understand it is important to do so as I hear about other women's experiences. Women are often condemned when they speak out and their personal reputations tarnished by association," the former Bond girl went on.

"I salute the great bravery of the women who have come forward. We should recognise that this sort of behaviour exists everywhere and is not unique to the entertainment industry. The exploitation of power is ubiquitous," she added. "This behaviour is unacceptable and needs to be eliminated."

%cMarlene Jobert% previously opened up on her daughter's harrowing experience with Harvey Weinstein during an interview on a French radio. She said, "My daughter Eva was the victim of this horrible man. At the time, I was truly horrified, so scandalized that I wanted to do something but my daughter said 'Absolutely Not! You do not know the evil he is capable of'."

The 76-year-old French actress revealed, "Under the pretext of a professional appointment, he'd given her a script with a beautiful key role. And as his office was also in his hotel suite, they'd go up and then...He promised her, like the others that he'd favorize their careers in exchange for sexual favors."

"Eva managed to escape him but he threatened to destroy her professionally. Because if the 'big pig' had been outed by a victim, for revenge he would forbid [directors] to select them. That's a brutal reaction to take on a young actress because it was putting themselves in danger of being scratched off casting lists." 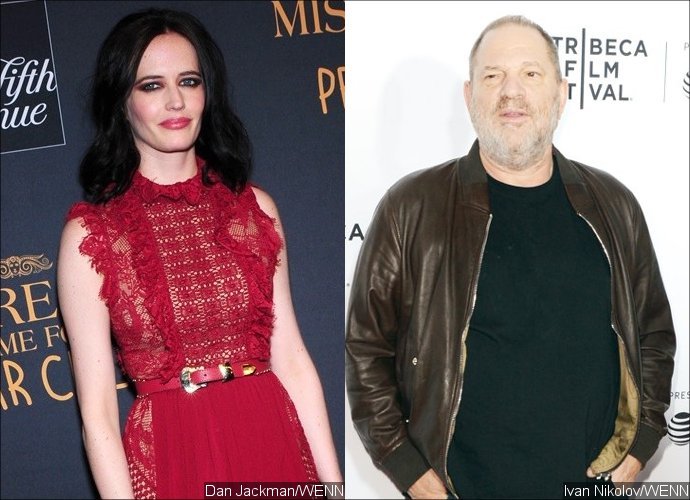