The 'Should've Been Us' singer flashes her engagement ring after saying yes to her boyfriend's proposal.

AceShowbiz - Tori Kelly is one step closer to walking down the aisle. The 24-year-old singer/songwroter is taking her relationship with boyfriend Andre Murillo to the next level. The couple who started dating in 2016 announced their engagement on Instagram.

Kelly flashed her new diamond ring in a black-and-white picture on her page. She was seemingly overwhelmed with emotions as she covered her mouth with her hands while her fiance smiled. "I love you," the bride-to-be wrote an affectionate note to her husband-to-be.

In a different photo posted on his own page, Murillo was seen hugging the former "American Idol" contestant tighly. "To have and to hold... to cherish and protect," so the basketball player captioned the picture. "My best friend said 'yes'," he added.

• To have and to hold... to cherish and protect. My best friend said "yes"

Andre Murillo is a free agent. The basketballer previously played for the Seawolves in Rostock, Germany. He recently suffered from an ankle injury and spent the last few months in the states to recuperate.

Meanwhile, Tori Kelly went on a tour in 2016 to support her debut album "Unbreakable Smile". She wrapped it up in May this year and recently released a song called "Take Back Home Girl" with country music singer Chris Lane. She said, "I've always loved country music. [But I] never actually did anything in the country world, so this was huge for me."

"I think I just write about normal life, whatever I'm going through and lately I've been inspired by other people's stories," she explained. "I think I got to a point where I was like, 'I'm bored of writing about myself all the time. So, what's your story? Tell me about your life.' And I'll kind of try to see through their perspective."

She and her fiance received a lot of congratulatory messages from fans and fellow singers including the likes of Jordin Sparks, Becky G and Pentatonix's Mitch Grassi. 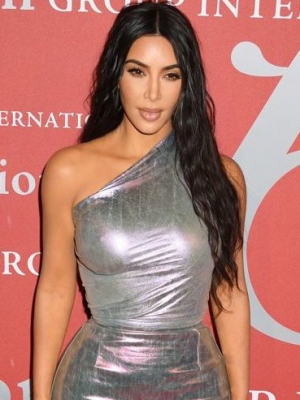