The model gets topless as she poses for a racy Victoria's Secret photo shoot in a cowboy hat and knee-high boots.

AceShowbiz - %cAlessandra Ambrosio% ditched her top in a new sexy photo shoot for Victoria's Secret. The 36-year-old Brazilian model left little to imagination as she bared her breasts. She channeled her inner cowgirl in a black cowboy hat, knee-high boots, thongs, a black belt and nothing else.

The photo shoot was done outdoor among tall grasses. In some photos, she covered her breasts with either her arms, hands or hat. In some others, she let it uncovered. In one image, she was seen laughing while running across the field and then holding up her hands in the air.

"I used to be 100|percent| comfortable on lingerie shoots - then I had a child. Somehow it felt a bit weirder to be in lingerie once I was a mum," the mother of two said. "Your body will never go back to exactly what it was before pregnancy, whatever people tell you. It can't."

"But I think I have a better body now than before I had kids," the brunette stunner continued in a 2016 interview with Net-A-Porter. "It just looks more formed now and I feel better about it than I did."

Alessandra Ambrosio has two children, Anja, 9, and Noah, 5, with fiance Jamie Mazur. Although they have been in a relationship for a long time, they are not rushing to tie the knot. "When I do the wedding it's going to be very special, so I want to take time for that," she told Extra.

The couple recently spent a sunny vacation in Bora Bora. They took their two kids with them. Ambrosio took it to Instagram to share a series of pictures from the getaway. She went paddle-boarding, diving and sun-bathing with her kids. She also did a so-called "sea yoga" on a paddle board with her daughter.

Demi Lovato Announces New Album 'Tell Me You Love Me' 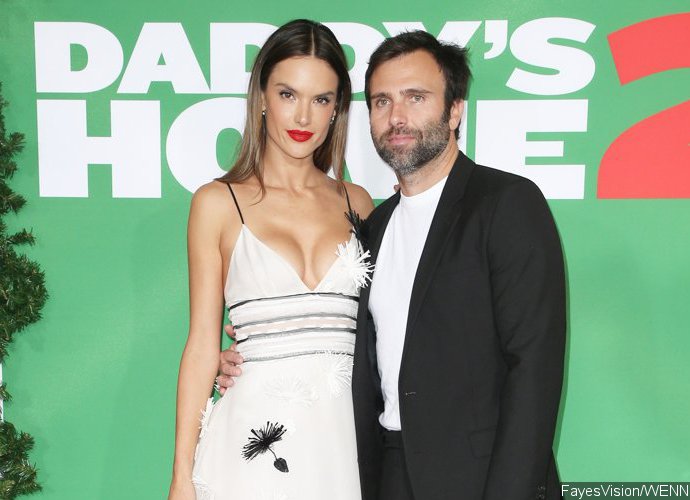